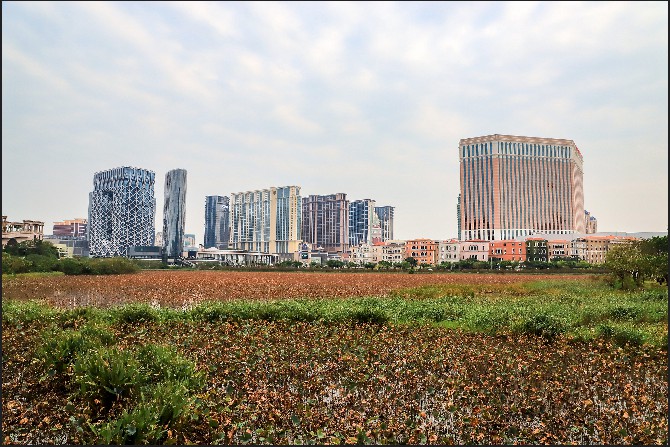 Macau casino stocks in New York surged by up to 6.19% yesterday as a result of speculation that Hong Kong’s border will soon reopen.
This comes after a delegation of medical experts from mainland China visited the neighboring region for a four-day visit to the city’s anti-pandemic facilities as both Hong Kong and Beijing are in discussions regarding the launch of quarantine-free travel between the two regions, which they reportedly seek to begin from “early December.”
Previously, Hong Kong’s Chief Executive Carrie Lam said that it was the government’s priority to relax border restrictions with mainland China in preference to opening up to international travel.
With the speculation, casino stocks of American-listed companies have risen, with Las Vegas Sands recording the largest surge at 6.19%.
This was followed by Melco Resorts and Entertainment, which had an increase of 5.3%,
Wynn Resorts, which recorded a surge of 4%, and MGM Resorts, which mostly relies on its American operations, at 0.59%.
Hong Kong is a crucial feeder market for Macau visitors, as one out of five visitors in Macau normally hails from the neighboring region.
However, its tourists are currently required to complete a 14-day quarantine period upon arrival in Macau – despite the long-planned travel bubble the two regions aimed to create during the first half of this year.
On Monday, the government lengthened the required validity of negative nucleic acid for arrivals from Hong Kong to 72 hours.
Earlier this month, analysts from Sanford C. Bernstein noted that a potential Hong Kong-China reopening would “allow Macau to drop its quarantine requirements for Hong Kong residents, which historically comprised [circa] 15%+ of Macau’s gaming business.”
“A reopening with Hong Kong would be a positive impact on Macau and successful reopening for HK/China travel could lead to continued easing of travel restrictions between China and Macau,” analysts at the brokerage added.
China, Hong Kong and Macau’s zero tolerance policy has meant strict border measures imposed by the regions, which may also lead to a potential hurdle to recovery – particularly for the city’s gaming sector.
This is largely in contrast with other countries, which have lifted their restrictions on movement and normalized Covid-19.
Meanwhile, as cited in a CNBC report, David Katz from Jefferies Analsyts stated, “The Macau market could be close to bottoming with [the] current local Covid-19 outbreak in China failing to single-digit daily cases and a partial China-Hong Kong border opening possible before year-end.”