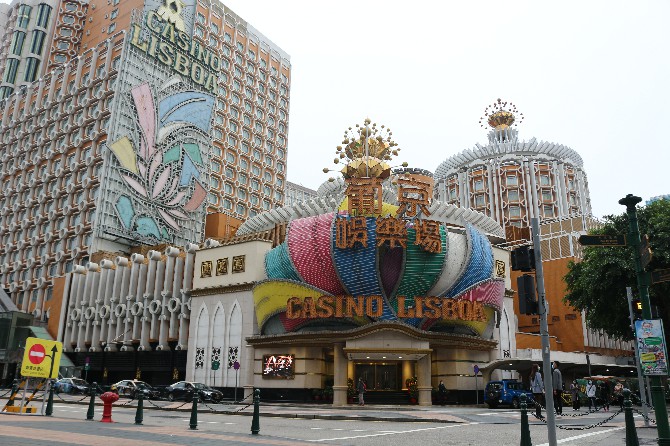 The Macau government is still undecided on whether to reopen the city’s casinos on Thursday midnight when a 15-day suspension that has rocked the local economy comes to an end.
On February 4, Chief Executive Ho Iat Seng took the unprecedented decision to order a 15-day suspension of all gaming and entertainment activities so as to prevent a local outbreak of the infectious novel coronavirus, now known as Covid-19.
The authorities are expected to make an announcement as early as today on whether the 41 casinos across the city are to open their doors again Thursday.
Civil servants are gradually returning to work this week amid a renewed confidence in Macau after the government reported no new cases of the virus were detected in the past 12 days. The authorities yesterday warned the public not to become complacent.
The mandatory closure has had a ripple effect on the local economy leading to the temporary closure of small and large businesses, particularly in areas dependent on tourism.
The number of visitors, which had already plummeted by nearly 80% prior to the Chief Executive order to close casinos, had dropped close to zero by last week. Despite Ho’s reluctance to formally close the border, there were as few as 2,000 daily tourists entering the city last week, according to official data provided by the Public Security Police Force. Last year, the average number of daily visitors in February was more than 60 times greater.
Gaming analysts predict that the two-week closure – and the ramp up period following it – may shrink year-on-year gross gaming revenue by as much as 50% during the first half of the year.
Zeng Zhonglu, a professor at the Centre for Gaming and Tourism Studies at the Macao Polytechnic Institute, told Chinese-language media that visitor arrivals will pick up at a gradual pace once the epidemic situation on the mainland is resolved and that this will fuel a recovery in the sector.