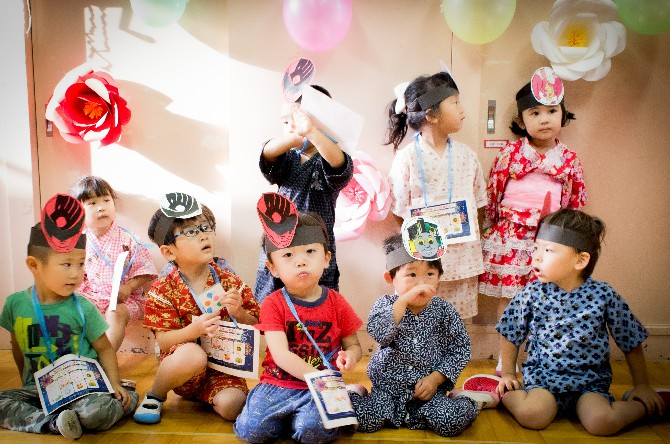 All subsidized nursery facilities will be allowed to resume classes gradually from November 3, Choi Sio Un, head of the Social Assistance Department of the Social Welfare Bureau (IAS), confirmed at the Novel Coronavirus Response and Coordination Center’s weekly press briefing yesterday.
The decision was made, according to the official, in response to parents’ strong needs for nursery services. It was also taken into account that the Covid-19 condition in Macau has been stable for a relatively long time. Prior to making the decision, service providers have been consulted.
In the first two weeks, facilities will only be allowed to host half the number of infants permitted by their respective licenses. Facilities will be allowed to increase class numbers to the number permitted by their licenses at a later date, to be determined according to the situation.
Extra measures will also be in place in such facilities to ensure health and safety. For instance, caretakers shall ensure there is a minimum of one meter distance between each infant or young child. Caretakers and service users will be assigned to groups so as to avoid mixing and mingling.
Furthermore, depending on the practicality at different facilities, waterproof partitions will also be installed between desks or seats. For the time being, interactive activities will be suspended.
The health authority has previously discouraged the use of facemasks for infants and small children below the age of three, as this presents a risk of suffocation within this age group. This has been part of the reason why subsidized nursery facilities could not reopen.
Facility operators are responsible for contacting their service users to make arrangements to resume services.