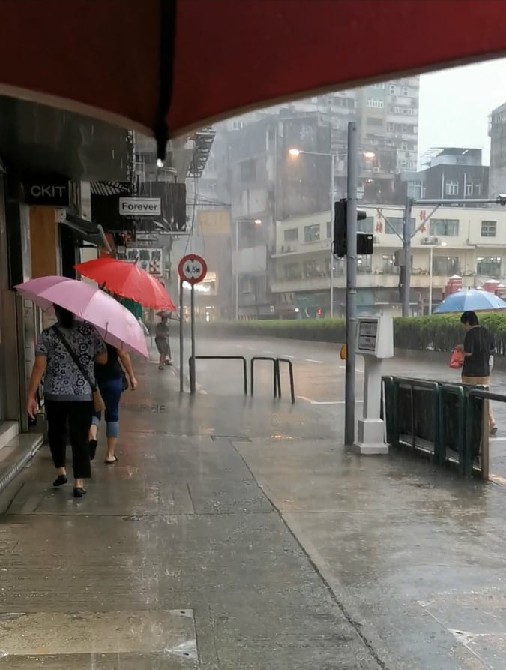 Over the weekend, Macau had its first tropical cyclone reach Signal 8 in 2021. The “Lionrock” also broke duration records — it was the longest recorded period of a severe typhoon affecting the region, with the Signal 8 hoisted for a total of 20 hours from October 9 at 6 a.m. until 2 a.m., October 10.
At the typhoon’s peak, the Civil Protection Operations Centre (COPC) registered a total of 30 incidents, including 22 cases of the collapse of building plaster, concrete parts or tiles, shops of street signage, windows, awnings, and other objects.
In some cases, assistance with the removal of objects at imminent risk of falling and causing harm or damage was provided by the Fire Services on behalf of the COPC.
The COPC also registered six cases of residents sustaining injuries caused by the tropical storm. The COPC has noted that all of the cases were considered minor injuries.
A total of 21 people solicited help and made use of shelter facilities provided by the Social Welfare Bureau (IAS).
The Public Security Police Force (PSP) also reported five illegal acts committed by taxi drivers during the peak period of the typhoon were reported. Four cases involved illicit attempts at fare negotiation, and one case of refusal to provide transport.
During the 20-hour Signal 8 hoisting, the COPC hotline received a total of 26 calls for help or support, concerning traffic accidents, nucleic acid testing, and others.
Flooding was also registered in many areas of the Peninsula and the islands, largely in the low-lying areas.
According to reports from residents, even after the Signal 8 was lowered in the early hours of the morning on Sunday, several cases of flooding and landslides occurred, mostly as a consequence of three days of heavy rain.
The authorities have also noted that they will put in extra effort to clear the damage caused by the passage of Lionrock. They will do so at the time as another tropical storm named “Kompasu” approaches, which has been spotted east of the Philippines.
Kompasu is forecast to move across the Luzon Strait into the northern part of the South China Sea in the next one-two days.
According to the Meteorological and Geophysical Bureau, it is expected that rainbands brought on by Kompasu will generate unsettled weather in Macau in the coming days. Winds will continue to be strong, and heavy showers are expected to return mid-week. 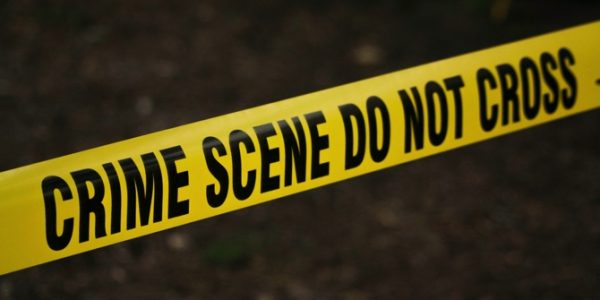 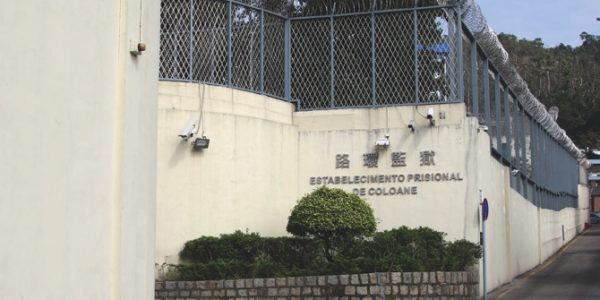 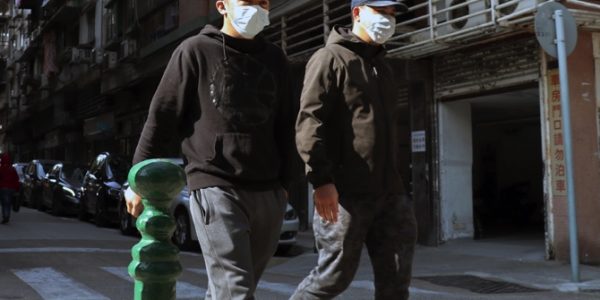 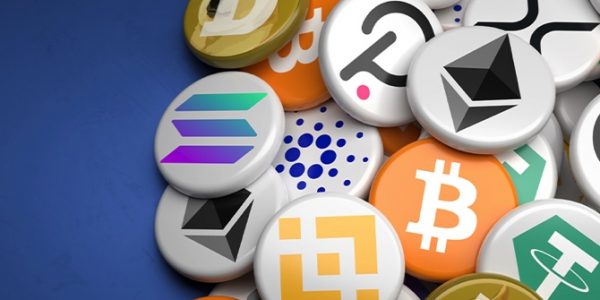