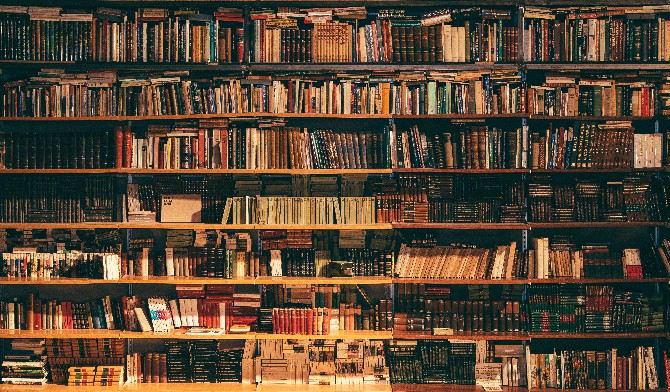 The 10th edition of the Macau Literary Festival will be held from December 3 to 5 at Casa Garden, with its opening theme of Deolinda da Conçeição and the role of women in Macau’s literature and society.
On the centenary of the Macanese writer’s birth, The Script Road is bringing writers, academics, and translators to the event’s main stage to celebrate her life and work, presenting a performance built around her book Cheong-sam: a production of the experimental theater group “Artistry of the Wind Box” will be performed on December 4 and 5 at the Portuguese Bookshop Gallery.
Among the writers participating in the 10th edition of The Script Road, a few will be presenting books from abroad, including the Angolan writer José Eduardo Agualusa, who will talk about Paraíso e Outros Infernos (Paradise and Other Hells), a book of chronicles that will be published in Chinese and English by the Macau Literary Festival.
Meanwhile, the Cai Fora theater group will perform a play inspired by the book The Lost Soul, written by Polish author Olga Tokarczuk. There will be six performances, all held at the Portuguese Consul’s Official Residence, Bela Vista Building.
Apart from art performances, there will also be concerts taking place, as well as visual arts. In the building where Art For All Association is based, a concert will take place with the participation of the band Work Tone and vocalists Gabriel and Maria Monte.
Two exhibitions will be inaugurated at Casa Garden on the festival’s opening day, one being organized by Macau Closer Magazine which brings together the winning works of the “Photography Competition: A Strange Familiarity.” The other exhibition will show a photography and writing project. Staff reporter