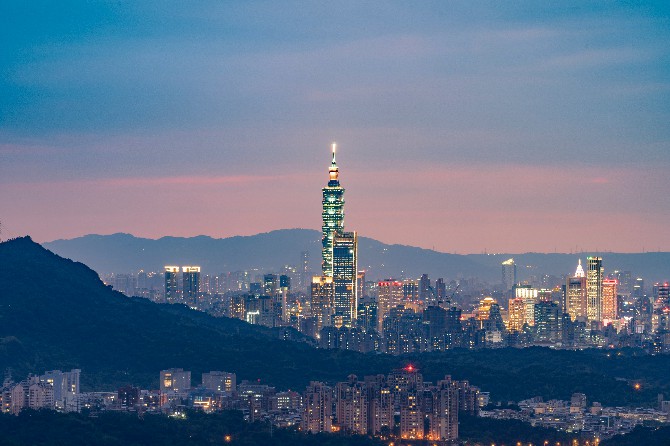 The Macau Economic and Cultural Office in Taiwan will temporarily cease to operate from June 19 as Macau employees working at the office could not obtain work visas, the SAR government has announced in a statement.
The Mainland Affairs Council (MAC) of the Republic of China in Taiwan, meanwhile, said that they regretted this decision, noting that the establishment of the Macau Office in Taiwan was pursuant to the Exchange of Notes in 2011 with regard to the mutual establishment of offices between Macau and Taiwan.
In a social media post, MAC noted, “Since the establishment of the Macau Economic and Cultural Office in Taiwan, our side has been upholding the attitude of goodwill and mutual benefit, as well as yielding all efforts in providing assistance.”
The MAC also stressed that the Taipei Economic and Cultural Office in Macau will remain in normal operation “to ensure the rights and interests of Taiwanese and Macau residents.”
The SAR government said that they would handle general inquiries, services for Macau residents in Taiwan and requests for assistance during the temporary suspension through the 24-hour hotline set up by the Macao Government Tourism Office (MGTO) (+853 2833 3000), as well as providing Taiwan residents with information related to Macau.
In response to media enquiries, the Macau SAR government explained that the office had to suspend operations because Macau employees working at the office in Taiwan could not get work visas.
“The SAR Government has always proceeded in compliance with the law, regarding applications for the necessary credentials by personnel wishing to work for the Taiwan office in Macau,” the government said in a statement.
“Nonetheless, it has not so far been possible to gain approval in Taiwan either for requests for renewal of credential papers, lodged by existing members of the Macao Economic and Cultural Office in Taiwan, or for new credentials by Macau staff wishing to work in Macau’s office on a rotational basis,” it added.
The Macau government also remarked that it will continue to make progress in Macau-Taiwan civil interactions “pursuant to the Basic Law, the One-China principle, as well as the principles and policies on which the Central Government handles Macau-Taiwan relations.”
Meanwhile, according to Central News Agency, visas for employees at the Taipei Office in Macau kept being delayed by the Macau government even if special negotiators have been helping.
Speaking to Taiwanese news agency, Focus Taiwan, local academic Eilo Yu said that “it was clearly a tough decision to make.” He believes it was Beijing’s call to close the office, in an attempt to force Taiwan to close its offices in Macau as well. Staff reporters