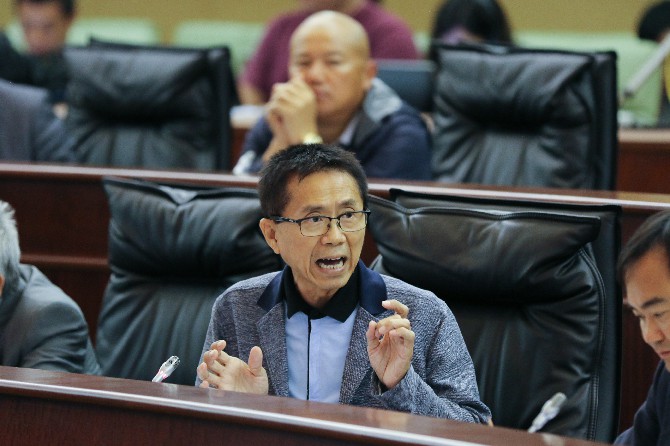 Lawmaker Mak Soi Kun has accused Macau’s “foreign-capital enterprises” of being “out of line” because they are not helping the local government by renting out integrated resort property for quarantine purposes.
Earlier this week, Chief Executive Ho Iat Seng expressed his disappointment at the city’s gaming concessions because they were unreachable when the government was looking for more hotels for quarantine purposes.
“When I heard the Chief Executive, I felt, as a petty bourgeois, that these foreign-capital enterprises [were] out of line. In regard to this incident, they only know how to make money from Macau, but make no contribution,” said Mak.
Mak also remarked that all of Macau’s sectors had donated resources to Macau. Many small and medium-sized enterprises (SMEs) insisted on operating, and Mak said that these SMEs had been supporting the local government in maintaining the city’s economy.
Macau’s casinos are taxed at a rate of 35% of gross gaming revenue (GGR). However, in Mak’s opinion, these large-size gaming operators still only make money in the city instead of contributing.
“The gaming industry, as [the] leading industry in Macau, makes so much money every year,” said Mak, pointing out that the Chief Executive even had to publicly urge these corporations to fulfil their social responsibilities.
Compared with gaming enterprises, local SMEs are outstanding for their “passion and gratitude” for the country and the Macau SAR, according to the lawmaker.
Mak, as a lawmaker, has consistently been a voice for Macau residents in his AL speeches and has urged the government to put further sanctions in place for uncooperative gaming operators.
“In the future, the SAR government’s economic policies should not tilt [in favor of] foreign capital enterprises. They should care more about Macau local SMEs,” said Mak, claiming that the proposal comes from other residents.
Meanwhile, lawmaker Angela Leong, who is also co-chair with another executive director at SJM Holdings, defended the gaming operators, noting that concessionaires have exerted its efforts to deter the spread of the outbreak.“Some colleagues may not know that gaming operators have done a lot and spent lots of efforts during this pandemic. You can visit gaming companies directly to learn about it,” said Leong. JZ