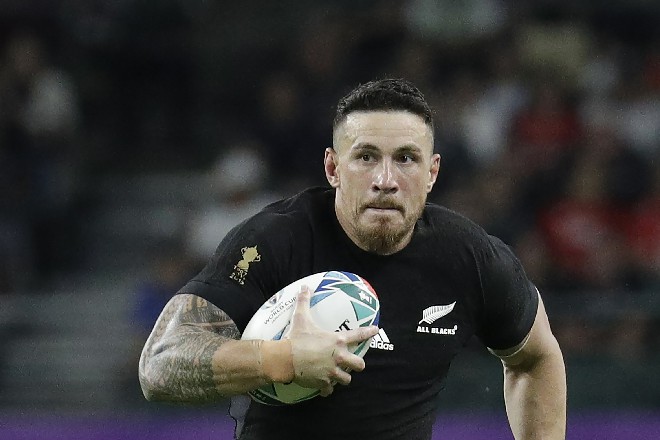 Ex-New Zealand All Blacks star Sonny Bill Williams is set to return to the National Rugby League after last appearing in the Australian competition in 2014.
Williams plans to sign a short-term deal with the Sydney Roosters after his current club, the Toronto Wolfpack, had to withdraw from the England-based Super League season amid the coronavirus pandemic.
The NRL is yet to formally ratify the deal, but Williams and the Roosters are confident the dual-code player will re-join the competition next month.
Williams, who will turn 35 next week, said he had booked flights to go on a European family holiday before the Roosters offered a short-term contract to return to the NRL. Williams and his family expect to spend two weeks in quarantine upon arrival in Australia, and he likely won’t play before the 15th round when the Roosters take on Wests Tigers on Aug. 22.
“It’s no secret that I’m pretty close with the lads at the Roosters, Nick (chairman Nick Politis) and Trent (coach Trent Robinson) and I stay in contact with,” Williams told Australia’s Nine Network. “Trent just gave me a call and inquired about what was happening over here and Nick hit me up and asked if I had a couple of months in me to come back.
“To be honest, I hadn’t trained for a bit and I’d been in holiday mode — we actually booked flights for a little family European holiday.”
The New Zealand-born Williams forged a reputation as a hard-hitting, hard-running forward for Canterbury Bulldogs in the NRL before switching to the 15-a-side rugby union with the aim of qualifying for the All Blacks and bidding for a a World Cup.
He played 58 tests for New Zealand and was part of teams that won the 2011 and 2015 Rugby World Cup, spending two seasons in the NRL with the Roosters in between the tournaments. He has also played rugby sevens for New Zealand, competing in the 2015–16 World Rugby Sevens Series and the 2016 Rio Olympics.
Williams said he’s motivated by the challenge of testing himself in the NRL again — “it’s the challenge that I just get so excited about. It lights that fire inside of you.”
Roosters’ veteran back Josh Morris said Williams was a very tough player to play against, “and any team with Sonny in it was a better team.”
Williams’ time away from the club and in a different game would be a boost for the Sydney club, Roosters co-captain Jake Friend said.
“He’s been part of that All Blacks system which has been such a great system for so long,” Friend said in a video posted on the NRL’s website. “’m sure there’s plenty to learn off Sonny. I’m sure that Sonny is coming to learn plenty of stuff from us.” AP

Two World Sevens events for next year off

The first two stops on the 2021 World Sevens Series rugby circuit have been canceled because of the coronavirus pandemic.
World Rugby says the joint events in Dubai from Nov. 26-28 and in Cape Town from Dec. 4-6 have been cut because of the “ongoing and dynamic global nature of the COVID-19 pandemic.”
The 2020 series was curtailed and New Zealand declared champions of the men’s and women’s titles after sports around the world were shuttered in March. 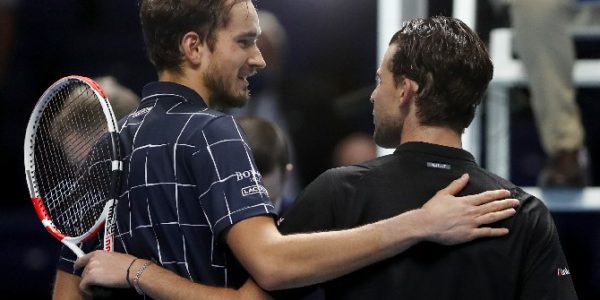 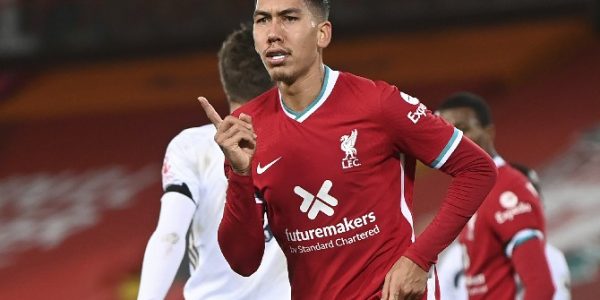 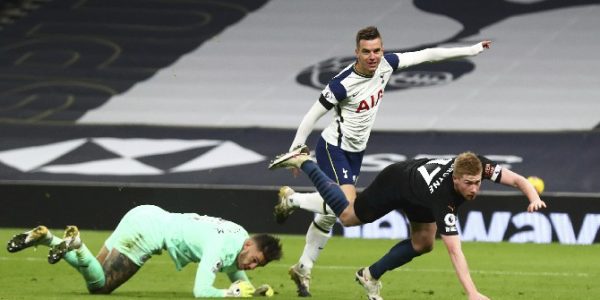