Turkish university has used copycat Macau emblem for a decade 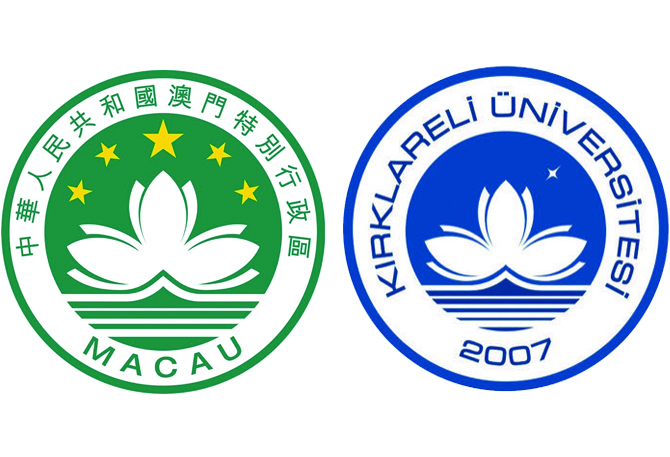 A Turkish university has been using a logo almost identical to the Macau emblem for more than a decade.

The blue version of the lotus flower-based emblem was submitted to Kirklareli University during a design competition in 2008 and adopted shortly after.

The Macau emblem, referred to officially as the “Regional Emblem”, has been used in the Macau Special Administrative Region since the 1999 transfer of sovereignty from Portugal to China.

The scandal broke after a Turkish national spotted the Macau flag in a credit card advertisement featured in a magazine. The individual drew attention to similarities between the Macau flag and the university’s logo, and local news outlets picked up on the revelation.

Kirklareli University did reply to a request for comment by press time.

Shortly after its founding in 2007, Kirklareli University held a design competition to decide on the institution’s logo. According to local media, the competition produced a piece that was criticized for its resemblance to the Japanese flag and ultimately rejected by the university.

A second competition was held in March the following year and the winning design was presented at a press conference on May 6, 2008. The winning piece was adopted as the institution’s emblem and is today plastered across its website and on a large entrance gate to the university campus.

Local media identified the designer of the logo as Abdullah K. and said that he insisted the logo was an original work despite the design having similarities with the Macau emblem.

According to the same media report, Kirklareli University is planning to open another competition to design a new logo, which will encourage the use of features and icons unique to the Kirklareli province.

Kirklareli University is today a member of the Balkan Universities Network and an Erasmus Program participant, according to the university’s webpage. The province of the same name is located in northwestern Turkey, bordering Bulgaria on the coast of the Black Sea. DB