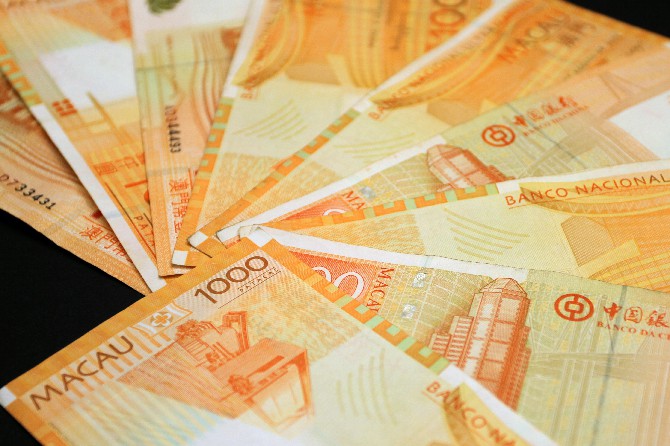 A total of 228,000 residents have received the 15,000 patacas distributed by the government as part of the income subsidy scheme. The scheme aims to mitigate the economic difficulties generated by the Covid-19 pandemic, the Financial Services Bureau (DSF) informed in a statement.
According to the statement, these beneficiaries will be followed by a group of about 77,000, who will receive the subsidy in the form of a bank cheque sent to their mailboxes.
The DSF said that the entire subsidy distribution process was managed by the government. It was enforced through an administrative regulation on May 30 and will conclude in the next two weeks.
The second batch of subsidies being sent out will also include subsidies for companies, DSF said. They should expect to receive their money before the end of this month.
The bureau also said that since June 2, when the DSF started their system, which allows people to check on their eligibility and the status of their subsidy, the DSF has received a total of 470,000 inquiries. Of these, 358,220 were from individuals working for companies seeking to check their eligibility, while 119,518 inquiries were related to self-employed professionals and operators of commercial establishment.
The DSF also said that in case self-employed professionals and commercial establishment operators were not happy with the results obtained regarding their eligibility, they can file an appeal and present evidence of their eligibility.
As of Tuesday, June 16, the DSF acknowledged that they had received a total of 1,862 applications related to 2,027 appeals which will now be evaluated on a case-by-case basis.
The subsidy, which is part of a support fund for fighting the economic impact of the pandemic, aims to distribute a total of 10 billion patacas as part of support measures for the population, and grant employment, stabilize the economy and maintain the population’s living standards, the government previously announced.
Under the rules of the support fund, the government is distributing 15,000 patacas to workers who meet the requirements, as well as to self-employed professionals and commercial establishment operators who work solo.
Some professions, such as taxi drivers and other freelance jobs, will receive 10,000 patacas. Self-employed professionals and commercial establishment operators who have contracted workers will receive 50,000 to 200,000 patacas, depending on the number of employees they have.