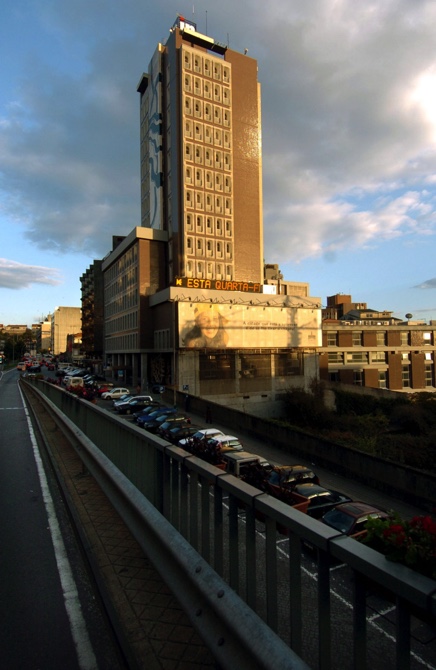 The building of Portuguese newspaper Jornal de Notícias (JN), in the northern city of Porto, will be converted into a hotel to be managed by the Autograph Collection by Marriott and will be named Hotel Journal in order to honour the building’s past and perpetuate its memory, said Macau businessman Kevin Ho.

The businessman, whose company KNJ already owns 30% of Portuguese group Global Media, told Macau Business that the new 213-room hotel will require an investment of between 35 million and 45 million euros.

The JN building cost the Authentic Empathy group almost 10 million euros, which, according to Portuguese magazine Sábado, is managed by Lei Ka Kei and David Siu, managers of Burgosublime, whose parent company is the Portuguese branch of KNJ.

The JN building dates back to the 1960s and has 17 floors, and the newspaper’s editorial office will now move to the building that the group acquired on Rua Latino Coelho, also in Porto.

Ho also said that an investment in a residential project in the Foz area of Porto, called Torre Miramar was planned, “and there are other projects,” which he did not specify, which would “create about 1,500 jobs in the next five years.”