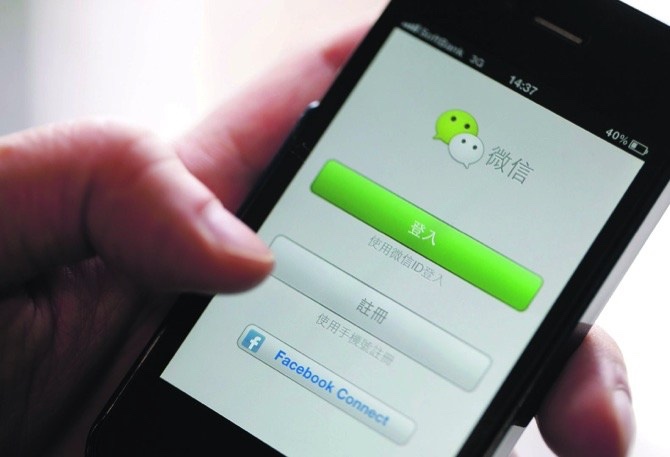 The Judiciary Police (PJ) has gathered enough evidence to launch a case about the spreading of rumors during Typhoon Mangkhut, PJ Director Sit Chong Meng revealed yesterday at Forum Macao.

According to Sit, the suspect gathered official government information online and modified the information before sharing it via social networks.

The PJ received a total of five reports, including the aforementioned case, involving people who spread rumors during the typhoon. The other four cases are currently still under investigation.

On Sunday, when Typhoon Mangkhut was at its closest to Macau, the civil protection authority issued a statement condemning the “circulation of rumors about alleged serious shortcomings in the water and power supply.”

The authority said that it “condemns these acts vehemently and appeals to the public not to believe or to spread such rumors.”

The statement was published shortly after electricity supplier CEM deliberately cut power to parts of the Inner Harbor in order not to endanger the power units in that location.

Last year, after Typhoon Hato, the government proposed the establishment of a civil protection law to protect the public from “false social alarm.”

Those who spread false rumors during catastrophes, accidents, epidemics or terrorist attacks might be subjected to a new regulation that adds harsher penalties to the ones currently established by the Macau Penal Code.

Under the proposed regulation, the maximum punishment would be increased from six months’ imprisonment to three years.

During the investigation, the police found a message on the man’s WeChat account falsely alleging that the Macau government had completely blocked information regarding five dead people found in a parking lot in Fai Chi Kei.

The message alleged that the government was preventing individuals and members of the media from reporting the incident, and urged recipients to spread the word. JZ