Report | Despite speeches, influence of the Portuguese community declining 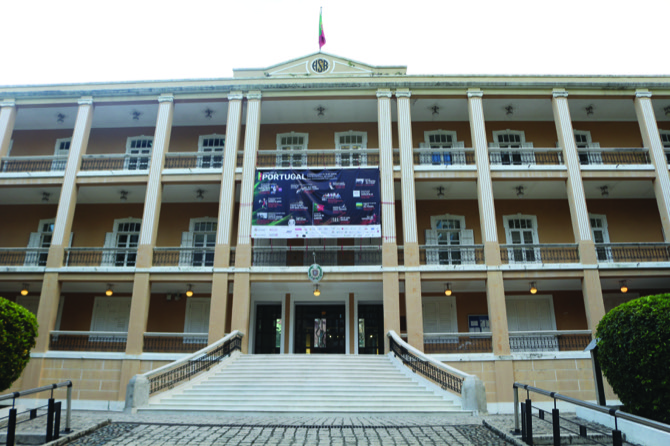 The Portuguese Consulate in Macau

The influence of the Portuguese community in Macau is “declining rapidly,” according to a Reuters report published on Friday.

In spite of the governmental pledges to turn Macau into a focal point for triangular cooperation between China and Portugal and Portuguese-speaking countries, Portuguese residents told the international news agency that there is a gaping disconnect between the speeches and reality.

“They say everywhere that [the] Portuguese are part of Macau and are always welcome, part of the history. In fact, what they are doing is not what they are saying,” said lawyer Alvaro Rodrigues. Another local lawyer, Pedro Cortes, noted that the legislation that has been passed recently shows that “there is a big influence from the first system [China] on the second system [Macau].”

Perhaps the latest example of this influence, according to the report, is the dismissal of senior legal advisers in the Legislative Assembly, Paulo Cardinal and Paulo Taipa.

“Both of the jurists have for the past few years internally criticized some of the government’s bills by stating, in their confidential legal opinions, that they breached the Basic Law, several of which the assembly ended up passing,” lawmaker Pereira Coutinho told Reuters.

The Reuters report also mentions cases of neglect of the Portuguese language, which is one of the two official languages in Macau. Experts said that courts rarely provide Portuguese translations and that the government is hiring only Chinese applicants for jobs as lawyers, advisers and jurists.