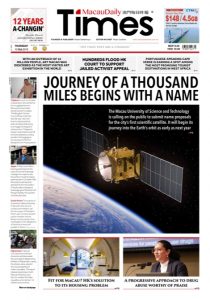 * Journey of a thousand miles begins with a name
• The Macau University of Science and Technology is calling on the public to submit name proposals for the city’s first scientific satellite. It will begin its journey into the Earth’s orbit as early as next year

* Fit for Macau? HK’s solution to its housing problem

* A progressive approach to drug abuse worthy of praise

* With an outreach of 16 million people, Art Macao was described as the most visited art exhibition in the world 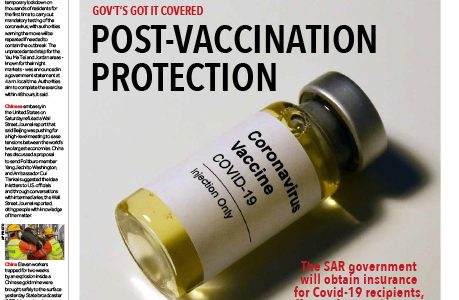 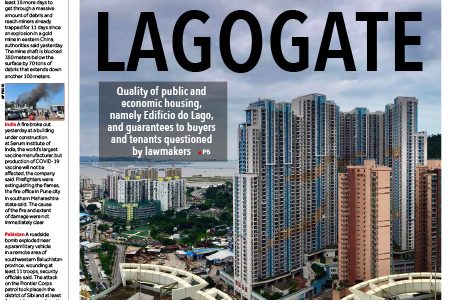 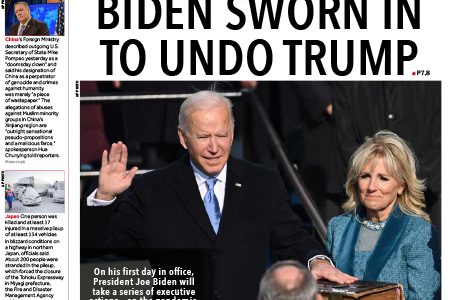 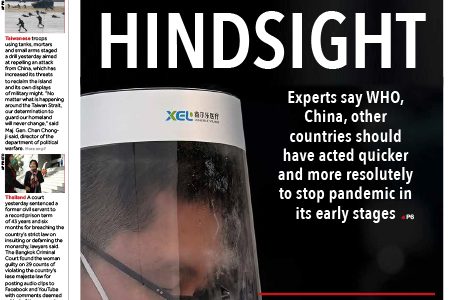