Angola | Gov’t wants to set the price of airline tickets 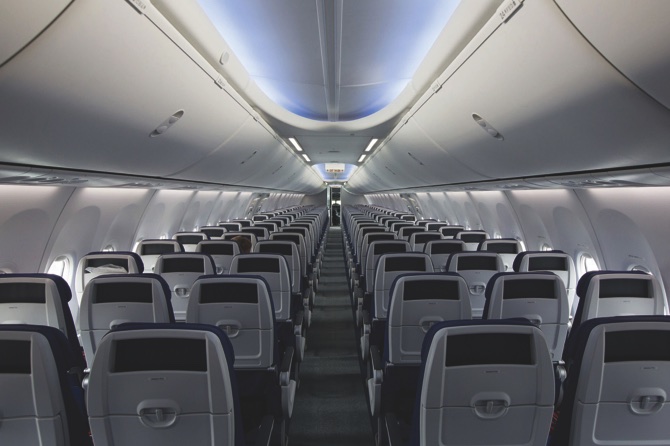 Airlines operating in Angola will now set their ticket prices based on the country’s economic reality, according to the Regulation on Air Transport, whose draft presidential decree has been approved by the Cabinet.
The Transport Minister, Augusto Tomás, said the measure is intended to regulate the market and protect passengers, as the airlines, particularly foreign ones, apply tariffs that are not always realistic.
Cited by state newspaper Jornal de Angola, the minister avoided talking about reducing ticket prices but stressed it did not make sense that an airline set a certain price abroad, based on the route travelled and associated costs, and that in Angola the prices are different for that same route.
The legislation also aims to adapt current legislation to market requirements and clearly defines the conditions and procedures for access to and exercise of scheduled and non-scheduled domestic and international air transport.
The Cabinet also approved the Regulation on Compulsory Liability Insurance, to protect passengers, their baggage and other users of air services from business risks.
The imposition of compulsory insurance follows an increase in the number of aircraft, air operations and the development of airport infrastructure in the country.
The five documents approved by the Ministry of Transport also include a diploma to set the guidelines be followed for the allocation of slots for regular air transport operations at Angolan airports and airstrips.
Known as Regulation on Scheduling Fees at Airports, the document improves coordination between the airlines operating in the different airports and aerodromes in the country and the fulfillment of the Civil Aviation Act.  MDT/Macauhub