Professionals from Macau are scheduled to visit Brazil in the fourth quarter of 2019 on an exchange with their Brazilian counterparts, including lawyers, the president of the Macau Trade and Investment Promotion Institute (IPIM), Irene Lau, said this week.

Lau said that the visit organized by IPIM also aims to establish channels of cooperation, enabling Brazilian companies intending to enter China, as well as Chinese counterparts wishing to explore the Brazilian market, to use legal, business and other services in Macau to expand their business.

The IPIM president spoke at the fourth meeting of the Commission for the Development of the Platform for Trade Cooperation Services between China and the Portuguese-speaking Countries (Forum Macau), which reflected on the work done and the progress made in the construction of the Trade Cooperation Services Platform between China and Portuguese-speaking countries, from the fourth quarter of 2018 to the present date.

Lau also noted that Macau has played its role as a platform for the promotion of trade growth satisfactorily, as evidenced by the fact that trade between China and Portuguese-speaking countries rose 25.2% in 2018 compared to 2017. MDT/Macauhub 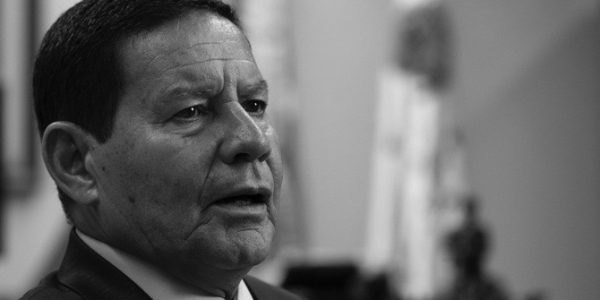