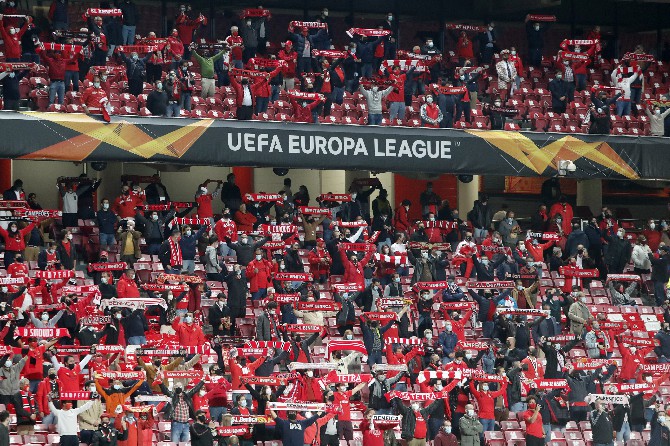 Portuguese authorities raided the offices of soccer clubs Benfica, Sporting Lisbon and Santa Clara yesterday [Macau time] as part of an investigation into fraud, corruption and money laundering.
All three clubs confirmed the searches and said they were collaborating with authorities.
Some homes and two law firms also were raided by authorities.
Part of the investigation is related to the transfer of players.
Sporting said in a statement the investigation is related to alleged irregularities from 2011-14. It congratulated authorities’ efforts to promote transparency in Portuguese soccer.
Sporting leads the Portuguese league after seven matches. Benfica is third and Santa Clara eighth.
Meanwhile, the Portuguese press yesterday exposed another ongoing investigation which refers to the 2015-16 top division season and alleged bribes committed by “emissaries” of that season’s champions Benfica. MDT/AP