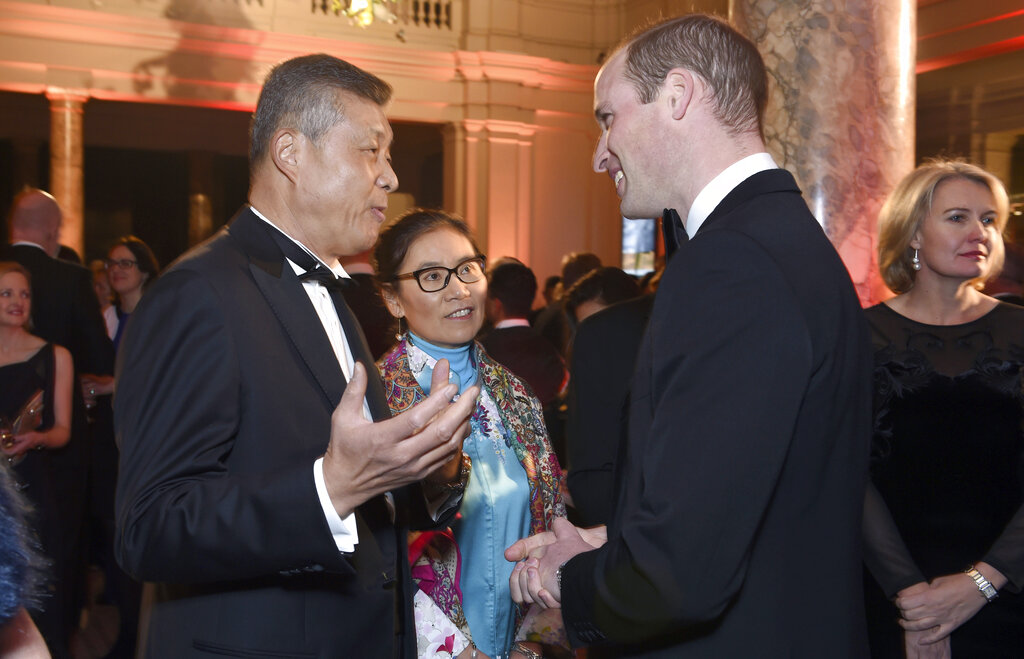 INTERNET COMMENTING SYSTEMS
Within China, manipulation of online discourse has been effectively institutionalized. It remains to be seen how aggressive — and how successful — China will be in implementing its model of public opinion guidance on Western social media, which was founded on very different civic values, like transparency, authenticity, and the free exchange of ideas.
The party’s systems for shaping public opinion online go far beyond censorship. Budget documents for Chinese propaganda and cyberspace departments include references to cyber armies, teams of trained online commentators tasked with keeping conversation online aligned with the ruling party’s interests. Universities in China openly post announcements about their teams of “online commentators” and “youth internet civilization volunteers,” composed exclusively of recruits who “love the motherland” and work to guide public opinion by eliminating negative influences and spreading positive energy online.
The scale of the operation is immense. Ryan Fedasiuk, a research analyst at Georgetown University’s Center for Security and Emerging Technology, reviewed dozens of government budget documents, university announcements and media reports and found that last year, China’s Communist Party had some 20 million part-time volunteers, many of them students, and 2 million paid commentators at its disposal to steer conversation online.
For-profit companies also contract with government agencies to run coordinated networks of social media accounts, both human and automated, to help “guide public opinion,” according to Mareike Ohlberg, a senior fellow at the German Marshall Fund’s Asia Program, and Jessica Batke, a senior editor at ChinaFile, an online magazine published by the Asia Society. They poured through thousands of Chinese government procurement notices to identify tenders for such services.
While the majority were for opinion management on domestic platforms, Ohlberg told AP that since 2017 a growing number have also targeted Twitter, Facebook and YouTube. One public security bureau in a relatively small city in northeastern China, for example, wanted to buy a “smart Internet-commenting system,” capable of commenting on Twitter, Facebook and YouTube from thousands of different accounts and IP addresses.
“This is just a natural extension of what the party has been doing at home for a very long time,” Ohlberg said. “Why would they change that model once they go abroad?
China’s advance on Western social media is one part of a much broader infrastructure of influence that has shaped how Hollywood makes movies, what Western publishers print and what overseas Chinese-language media outlets communicate to China’s vast diaspora.
Anne-Marie Brady, a professor at the University of Canterbury in New Zealand and an expert in Chinese propaganda, said people may not even realize that information they receive has been, in part, framed by China’s ruling Communist Party.
“The propaganda system is vast, and it has incorporated Western social media,” she said. “It has helped to reshape perceptions of China. It may not uniquely create a positive image of China, but it creates hopelessness that anything can be done about what China is doing to our democracies.”