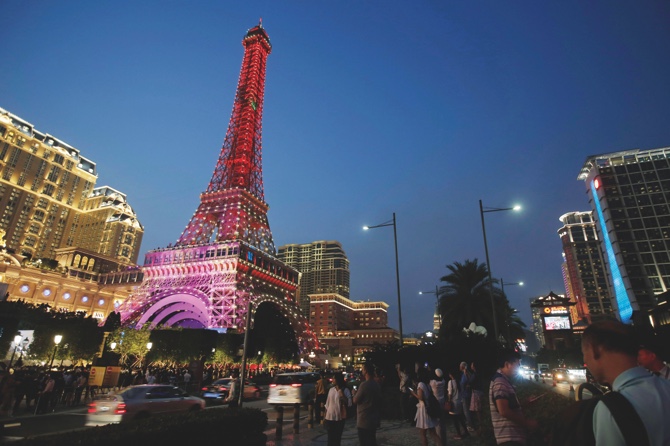 Yesterday the government and casino concessionaires signed a deal to extend the current gaming licenses to December 31 this year. The CE announced this news at a special press conference on the Covid-19 situation, confirming that the extension of the contracts would be signed later that afternoon.

Ho also reiterated that this extension, valid until December 31, would be the last.

“From January 1 [2023] we will enforce the new law and the new rules for the casino concessionaires. The government will be working hard on all the necessary procedures to ensure that this is done on time,” Ho said, referring to the public tender for the new licenses, the rules for which were approved in the final reading on Tuesday (June 21).

All gaming operators have expressed in a statement that they would make very effort to obtain the new gaming concession in the upcoming public tender.

The operators have paid some MOP47 million for the concession extension.

In a note, brokerage JP Morgan is expecting the new public tender for the city’s gaming licenses to commence in late July or August, basing its expectations on the timeline of 2001.

The note was issued after lawmakers approved the new gaming law Tuesday, cementing increased oversight of casino operations by the government. RM