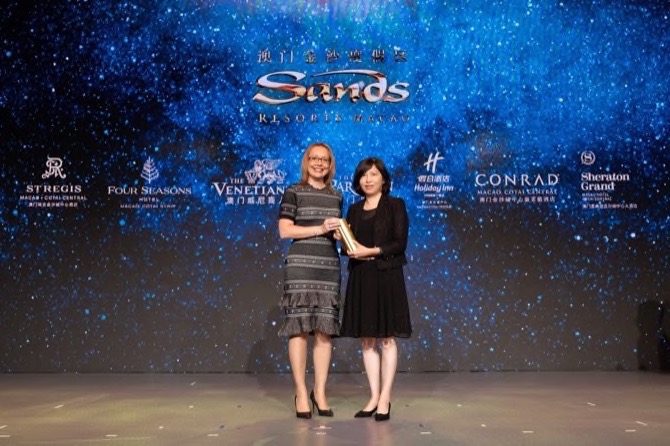 The firms received awards under 11 categories.

“Through these awards, we express our gratitude for their contributions and loyalty, and we’re looking forward to continuing our partnerships this year and achieving even greater success,” said the managing director of the two resorts, Janet McNab. 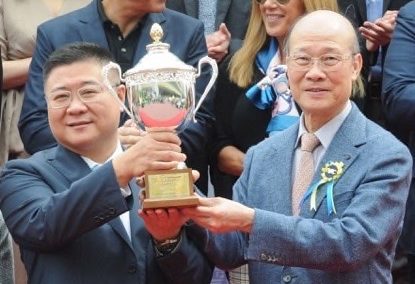 SJM was also the title sponsor of the Grand Lisboa Palace Cup, Grand Lisboa Cup and Jai Alai Hotel Cup, which were held at the Taipa racecourse.

Other major races included the Macau Hong Kong Trophy and the Chairman’s Challenge Cup.  The prize pool for the race meeting on Sunday amounted to HKD5.46 million.

The MJC 30th Anniversary Cup attracted ten horses to compete in this 1,500-meter race for a total prize of HKD470,000, and this year’s champion was “Sacred Capital.”