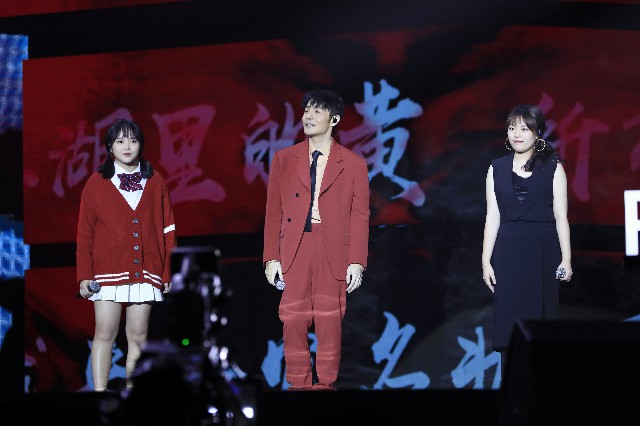 China’s hit reality TV show Sing! China returned to The Venetian Macao’s Cotai Arena on September 28, 2019 for a concert that will be broadcast as an episode on national primetime television on the mainland in October.
Celebrities Harlem Yu, Na Ying, Leehom Wang and Ronghao Li acted as mentors to the talented contestants for the new season of the show, which seeks to identify rising singing stars from among thousands of hopefuls.
The most-viewed programme in its primetime slot, Sing! China is produced by Zhejiang Satellite TV and Chan Xing Production, with the new season airing since July on JSTV and on an exclusive online broadcast platform via iQiyi. The Macau episode is scheduled to be broadcast on October 4.
With three new competition formats, this season’s show has become even more exciting for both its audience and its participants. 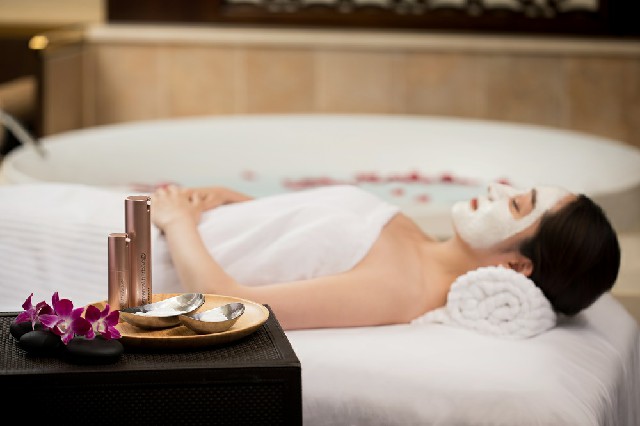 Shine Spa at Sheraton Grand Macao Hotel, Cotai Central has been awarded the winner of the SpaChina Readers Awards at the SpaChina Awards gala dinner in Xi’an.
The SpaChina Readers Awards are among the most sought-after awards in the Asian spa, beauty and wellness industry, and SpaChina, China’s first bilingual lifestyle magazine covering wellness, beauty and luxury living, devised the awards to promote and develop China’s spa industry.
Saurabh Bakshi, General Manager of Operations of Sheraton Grand Macao Hotel and The St. Regis Macao, said he was thrilled that Shine Spa has stood out from its competitors to claim victory in the reader’s category.
The Shine Spa at Sheraton Grand Macao comprises 15 treatment rooms, including five spacious couple’s suites, private changing rooms, a steam room, sauna, jacuzzi and relaxation lounge. Inspired by the five elements of traditional Chinese medicine – wood, fire, earth, metal and water – Shine Spa is the exclusive Macau provider of the Elemental Herbology range of products and treatments.