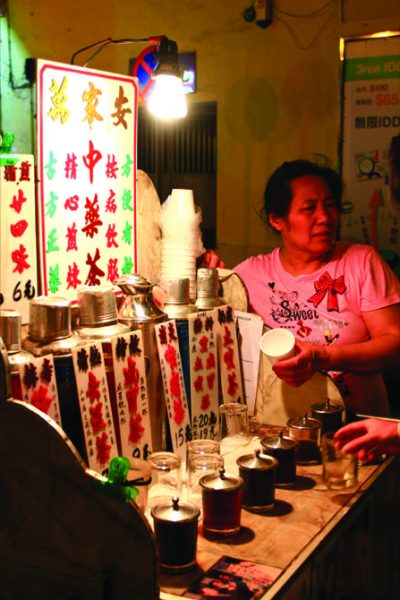 Less than 30 percent of the graduates who majored in Chinese medicine are entering the Chinese medicine industry after leaving school, according to the Macao Traditional Chinese Medicine Doctors Association.

According to the association, each year on average there are 70 to 80 students who enroll in traditional Chinese medicine courses.

The number of interested students, has been decreasing slightly over recent years, according to the association.

The president of the association, Chao Hei Meng, believes that the unpopularity of Chinese medicine among students is related to poor employment prospects as well as the government’s policies.

In Chao’s opinion, new Chinese medicine doctors are likely to be financially incapable of opening their own clinics, and, on the other hand, clinics are also unlikely to be able to provide attractive salaries to these doctors.

As pointed out by Chao, the Chinese medicine industry hopes that the local government can enhance its support for this industry.

Overall, Macau has more than 1,000 doctors currently specializing in Chinese medicine. However, less than half (approximately 400) of these doctors are officially registered with the Health Bureau, Chao informed. The Chinese medicine professional further believes that among the 400 doctors who are registered, fewer than 200 are actually practicing Chinese medicine as a career.