Greece’s Football Association has suspended national team coach Claudio Ranieri indefinitely after losing 1-0 at home to the Faeroe Islands in a European Championship qualifier.
An association statement issued at midnight Saturday said youth coach Costas Tsanas had been named interim manager for a friendly on Tuesday against Serbia on the island of Crete.
The statement gave no reason why Ranieri was suspended and not fired, though the action was widely seen as the result of an unresolved contract termination dispute.
Ranieri, 63, a former coach at Chelsea and leading Italian clubs, took over from national team coach Fernando Santos after Greece reached the second round of the World Cup in Brazil. But the national team slumped to three straight home defeats in Group F of the Euro qualifiers. AP 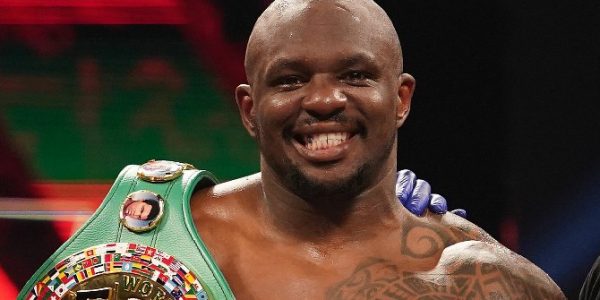 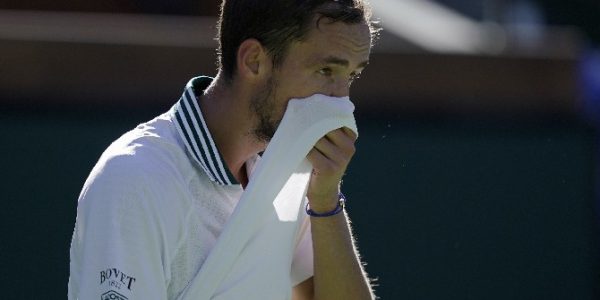 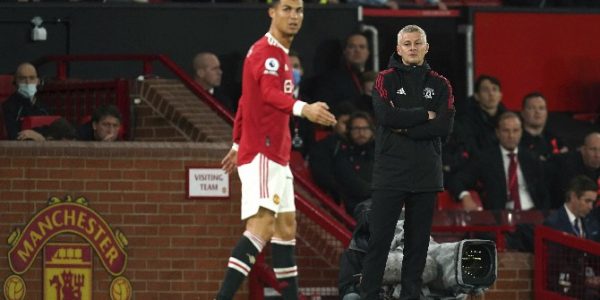 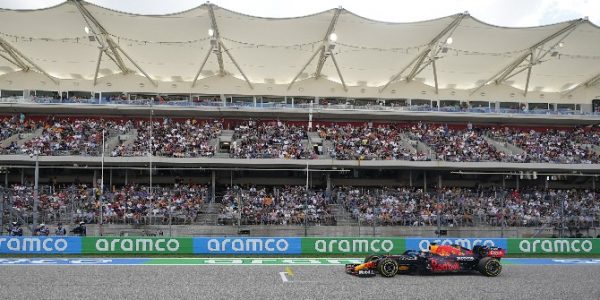