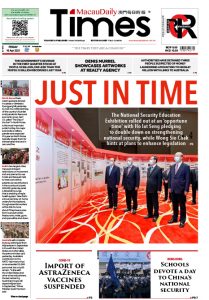 *Just in time
— The National Security Education Exhibition rolled out at an ‘opportune time’ with Ho Iat Seng pledging to double down on strengthening national security, while Wong Sio Chak hints at plans to enhance legislation

* The government’s revenue in the first quarter stood at MOP12.76 billion, far less than the MOP20.70 billion recorded last year 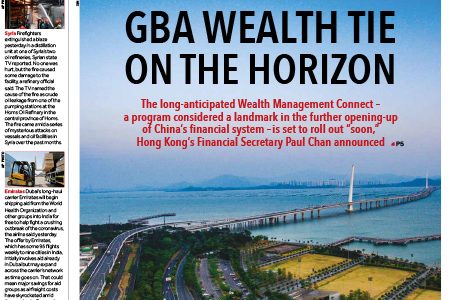 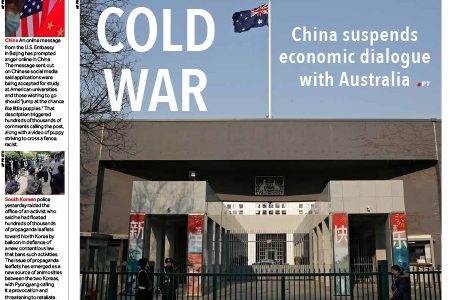 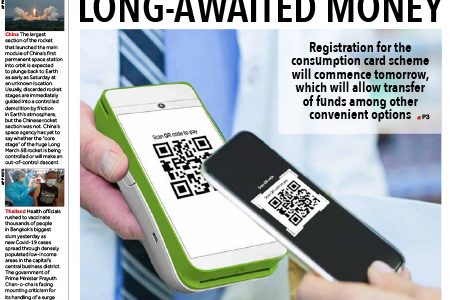