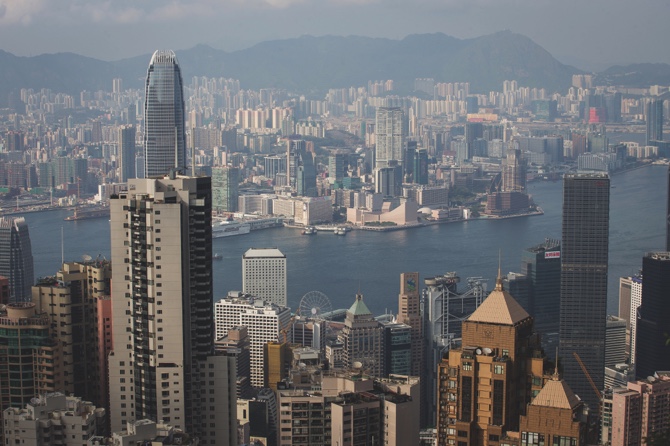 Hong Kong’s biggest landlords have begun to slash rents for their commercial tenants as retailers struggle amid the spreading coronavirus.

Sun Hung Kai Properties Ltd., the city’s largest developer by market value, will reduce rents for February by 30% to as much as 50% for some of its mall tenants to help them ride out the impact from the disease, the company said in a statement Wednesday.

Retailers in Hong Kong have been under immense pressure since last year’s anti-government protests, which oftentimes turned violent and brought the city to a halt. Retail sales slumped 19% in December, the 11th straight monthly decline, latest data from the government show. The increasing number of confirmed coronavirus cases is keeping most people off the streets, resulting in greatly reduced foot traffic.

Mainland Chinese visitors, who used to come to Hong Kong to buy everything from luxury watches to discount cosmetics, plunged 53% in December from a year earlier. That’s set to fall even further after the government said it will start to quarantine people arriving from across the border.

Other landlords including Swire Properties Ltd. and MTR Corp. said Wednesday they would continue to provide rental-relief measures that have been in place since last year. Shawna Kwan, Bloomberg