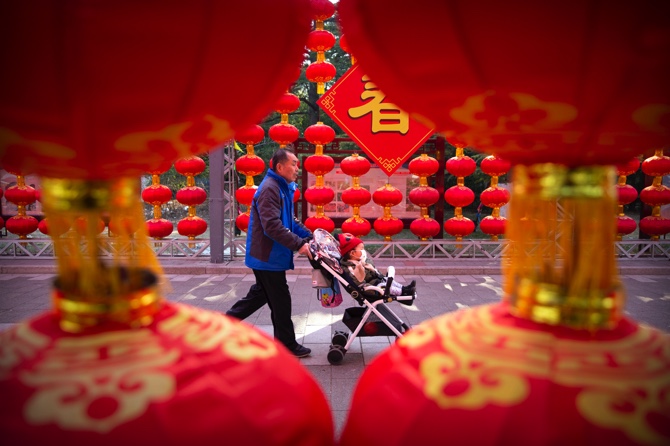 Hong Kong will extend school closures at least to March 16 due to concerns about the spread of coronavirus, Secretary for Education Kevin Yeung said in a briefing yesterday.

“We are continuing to listen to medical professionals,” Yeung said. “We will announce the date to resume school when all conditions are satisfied.”

The third and final secondary school placement exam for Grade 6 primary school students will be canceled, he said. As of now, the written university entrance exams taken by graduating high school students are still scheduled for March 27. The government will decide by the end of February whether to postpone those as well.

The city’s students haven’t gone to school since the scheduled Lunar New Year break began in late January. Before they returned, Hong Kong leader Carrie Lam announced that schools would stay closed through at least March 2 in response to the viral outbreak.

Parents have been anticipating – and dreading – extended closures. The University of Hong Kong said earlier this week that it wouldn’t resume on-campus instruction until the end of March at the earliest.

Yeung said the city might consider delaying summer vacation to make up for the lost class time, and encouraged students to continue online and virtual learning while schools are closed.

Hong Kong has 50 confirmed coronavirus cases and is on the front lines of the now-global battle to contain the illness, which has claimed more than 1,300 lives in mainland China since emerging in December. Nearly 60,000 people in China have been diagnosed with the virus, most in Hubei Province, where the outbreak began. Daniela Wei, Bloomberg