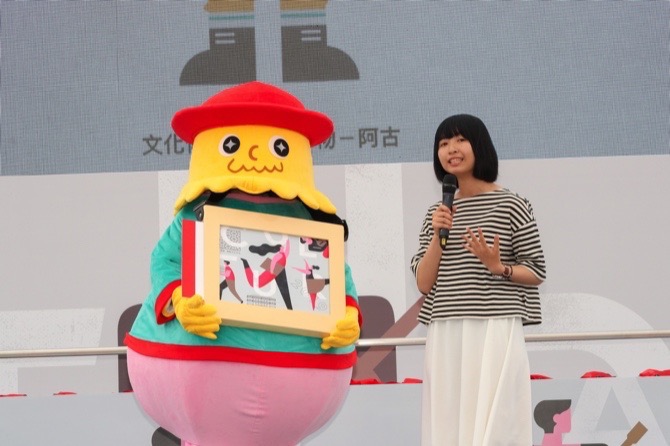 Cultural Affairs Bureau (IC) President Mok Ian Ian is in the spotlight for the second time in two weeks after it was discovered that the poster for a Cantonese opera performance at this year’s Macao Arts Festival had used elements plagiarized from another designer.

Late last week, local media outlet All About Macau reported that they had received a “complaint” from a resident who claimed that the poster for the Cantonese opera show closing the festival had used elements that were not originally owned by the IC.

The source said that the case had been reported to the IC, but the Bureau had “not handled it seriously and wanted to resolve the controversy off record by paying money.”

The media outlet reported, “in the response given by the IC, in the design phase [of the poster], personnel of the Bureau collected a large amount of Cantonese opera images for reference and used a part of the image as a component of the poster.”

The IC pledged to follow up the matter with a “serious attitude.”

It said it has “commissioned representatives to explain and apologize to the owner.”

Meanwhile, the IC also promised to purchase the copyright from the original artist.

At a promotional event yesterday for the ‘swearing-in’ of 25 cultural ambassadors selected by the Cultural Affairs Bureau and tasked with promoting Macau culture, IC President Mok Ian Ian was asked about the plagiarized content.

Mok affirmed the aforementioned stance of her bureau, adding that since the incident was now under official investigation, further comments or details could not be provided.

The incident marks the second blunder in two weeks for organizers of the Macao Arts Festival, which is overseen by the Cultural Affairs Bureau.

During the announcement of this year’s festival line-up, local media discovered that the closing performance of the Macao Art Festival, “The Soul of Macao”, was an adaptation of a script originally written by the IC president. Official press information had described the script writer merely as a “Macau author”.

During yesterday’s event organized by the IC, a five-minute short film commissioned by the entity premiered, reminding the public of the three large-scale events organized by the Bureau – namely the International Music Festival, the City Fringe Festival and the Arts Festival, which is just around the corner.

The 25 cultural ambassadors selected by the IC to promote Macau’s culture were also sworn in during yesterday’s event.

The IC had held a cultural ambassador campaign that attracted more than 400 applications. According to the Bureau, applicants were ordinary people from all walks of life.

After rounds of interviews, 25 candidates were confirmed as cultural ambassadors representing Macau. They are set to undergo 90 hours of “experiential” training by veteran cultural professionals.

Regarding the backgrounds of the ambassadors, the IC noted there were students, civil servants, journalists and others, whose ages ranged between 15 and 85.

A carnival was also held as part of the event to educate participants about local culture. Interactive games and activities attracted thousands of participants. 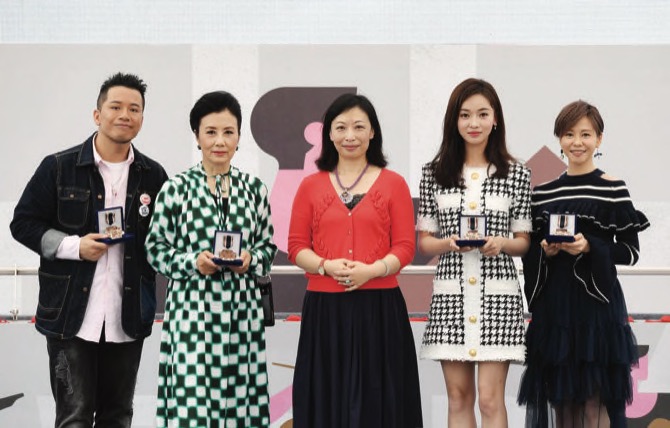 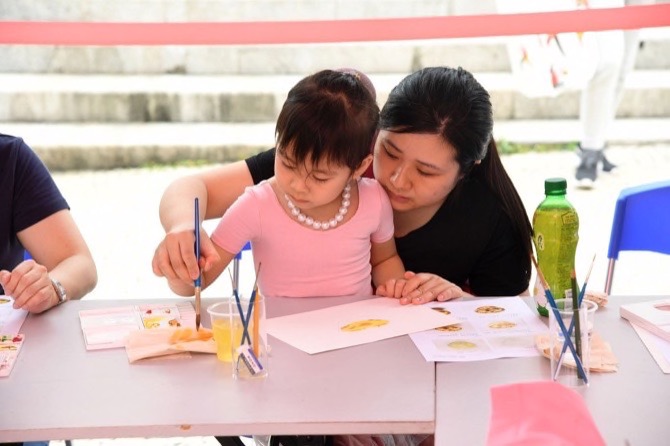 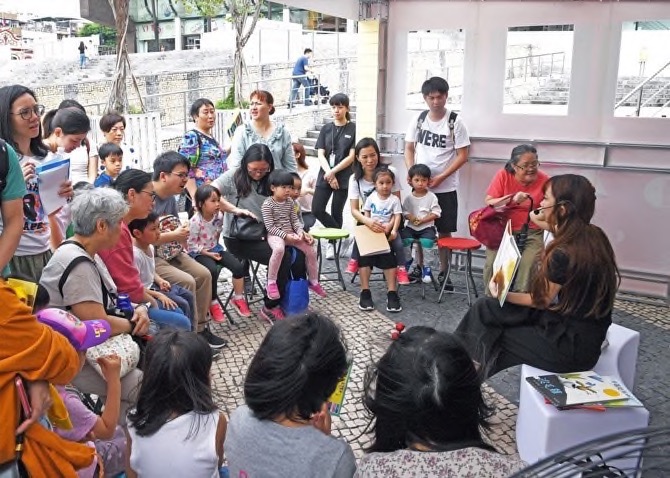