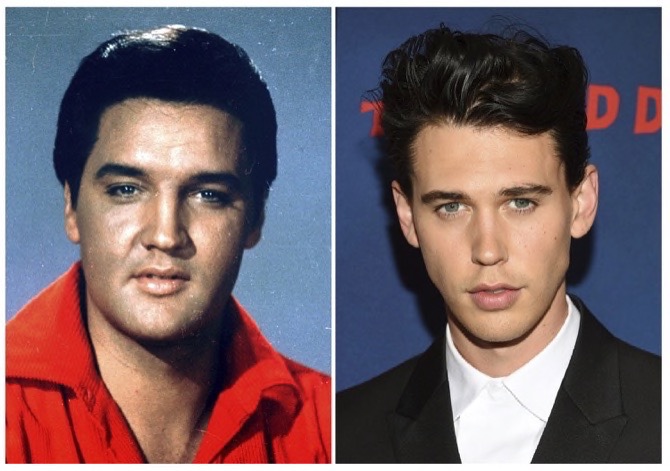 After a competitive casting contest, 27-year-old actor Austin Butler (pictured, right) has been cast as Presley. Ansel Elgort, Harry Styles and Miles Teller all reportedly tested for the role ultimately won by Butler, who last year appeared in the Denzel Washington Broadway revival of “The Iceman Cometh.”

Luhrmann says in a statement that through “a journey of extensive screen testing and music and performance workshops, I knew unequivocally that I had found someone who could embody the spirit of one of the world’s most iconic musical figures.”

Production is to begin early next year on the Luhrmann-directed film. Tom Hanks co-stars as Presley’s manager Colonel Tom Parker.

Butler also has a role in Quentin Tarantino’s upcoming “Once Upon a Time … in Hollywood.” 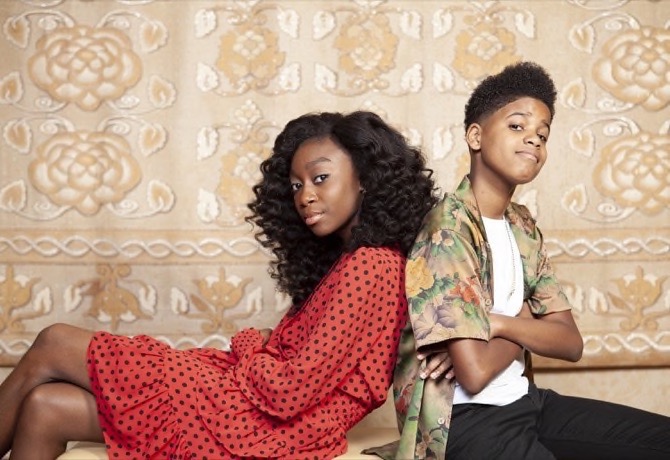 The pressure was on for young actors Shahadi Wright Joseph (left) and JD McCrary when they got word that they’d been cast as the voices of young Nala and young Simba in “The Lion King.” Not only was it an ambitious remake of an iconic film, but it was their first major Hollywood project.

Then they found out that their characters adult voices would be done by Beyoncé Knowles-Carter and Donald Glover, and it took “just waiting to be king” to a whole new level.

But director Jon Favreau was confident that they could fill the “big shoes” of their adult voices for the film, which opens nationwide on Friday. Fourteen-year-old Shahadi, for one, had a pretty big advantage: At age 8, she played young Nala in the Broadway production. In fact, casting director Sarah Finn submitted only her name to be considered. Favreau was on board.

JD, 11, was less of an obvious choice. He didn’t have much of a resume in film work.  Favreau said JD broke through as the front-runner when he saw YouTube videos of him singing. 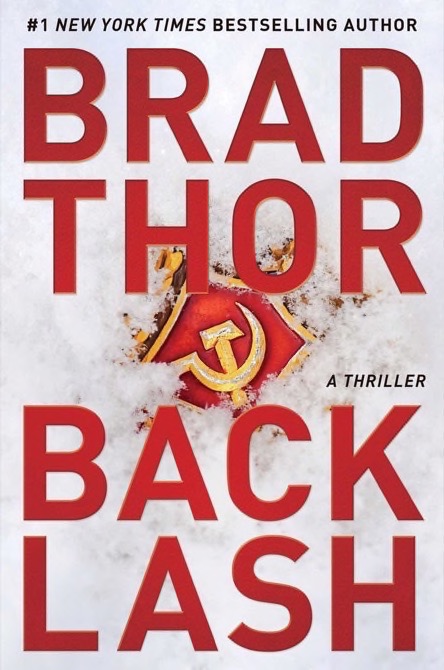 A Russian plane carrying a prisoner in chains experiences engine trouble and crashes in the middle of the woods. It’s enemy territory for the captive, who survives, and now Scot Harvath is in the middle of Russia with no hope of escape in Brad Thor’s new thriller, “Backlash.”

Utilizing his unique set of skills, he goes on the move where he believes he can cross the border into Finland.

In the United States, his colleagues stumble upon a horrible scene, and evidence suggests that Harvath might be responsible. They can’t obtain answers from him because he’s disappeared.

Harvath’s used to being the hunter and not the hunted, but Harvath has more on his mind than survival. He’s wounded and angry, and revenge is the strongest motivation of all.

Readers know what to expect in a Brad Thor novel: non-stop and over-the-top action scenes mixed with insight into the world of special ops. This is Harvath’s most personal adventure, and fans and newcomers alike will wonder if this mission will end up being his downfall.