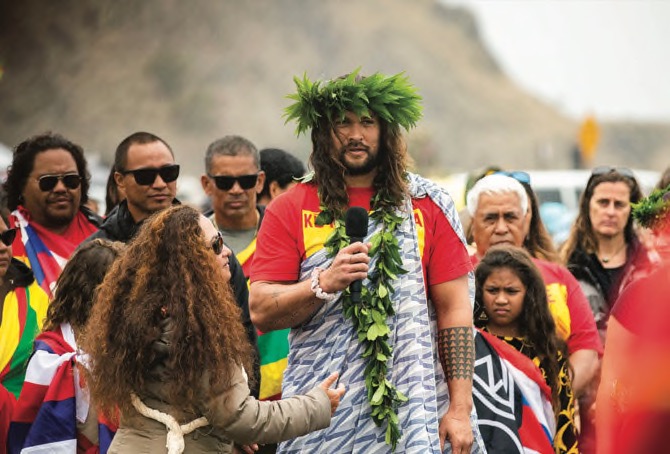 The Native Hawaiian Hollywood actor wore green leaf lei around his neck and the crown of his head as he attended a ceremony at the protest site.

Momoa stooped low to present an offering wrapped in green ti leaves. He said he was honored to be there, drawing cheers after saying, “We are not going anywhere.”

Protesters have blocked the road to the summit for 17 days. Some Native Hawaiians believe Mauna Kea’s summit is sacred. The summit also has the best conditions for astronomy in the Northern Hemisphere.

Astronomers haven’t been able to view the skies with the existing telescopes for the past two weeks amid protests.

Mario Lopez walks back remarks on kids and gender identity 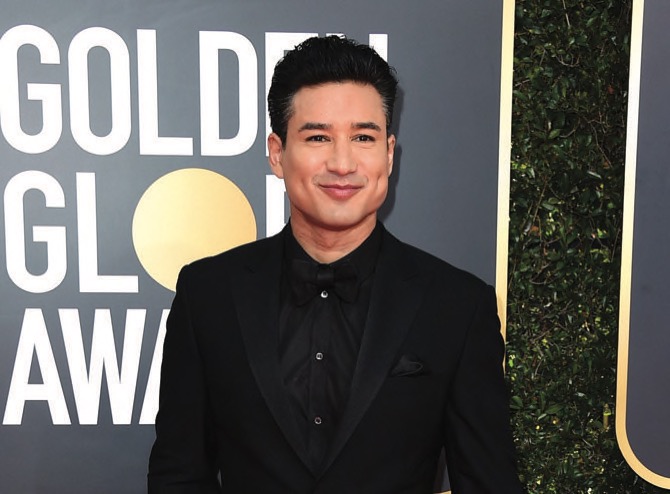 Mario Lopez apologized for telling conservative commentator Candace Owens that it’s “dangerous” and “alarming” for parents to honor the wishes of young children who identify with a gender other than the one assigned at birth.

“The comments I made were ignorant and insensitive, and I now have a deeper understanding of how hurtful they were,” the longtime “Extra” host said in a statement released by his publicist.

“I have been and always will be an ardent supporter of the LGBTQ community, and I am going to use this opportunity to better educate myself. Moving forward I will be more informed and thoughtful,” Lopez said.

He outraged many when he told Owens on her PragerU YouTube show that, like Owens, he is “blown away” when parents tolerate very young children who make gender determinations that early.

Lopez left “Extra” to be a host of “Access Hollywood.” He’s due to debut there in September.” 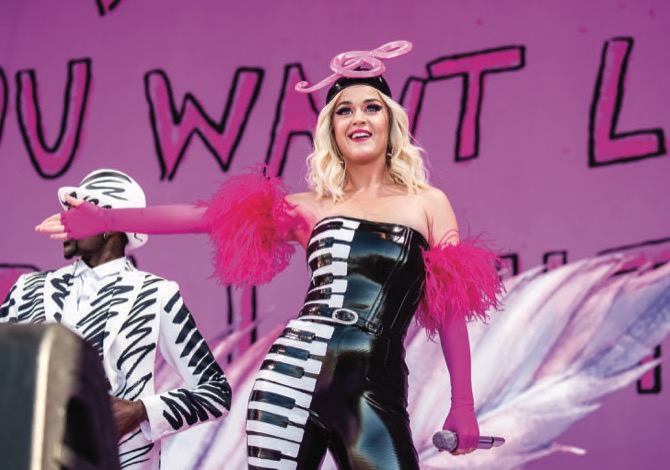 Jurors are set to hear closing arguments before deciding how much Katy Perry, her collaborators and her record label owe the writers of a Christian rap song over her hit “Dark Horse.”

Lawyers for Perry and for the rapper, Marcus Gray, will make their final cases to jurors on Thursday and are likely to present wildly different numbers.

The trial has since been in a damages phase where attorneys argue how much Gray should get.