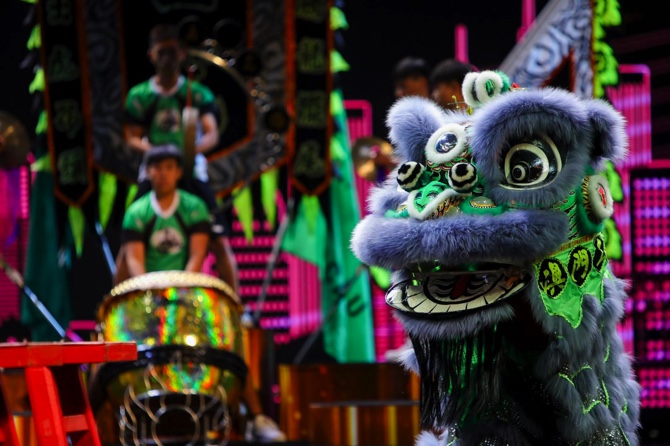 MGM and the Wushu General Association of Macau are once again co-hosting the “MGM Lion Dance Championship – Macau International Invitational 2019” on November 23 and 24, featuring 28 troupes from 12 countries and regions.

Kickstarting the event will be the Female Traditional Lion Dance Championship on the morning of the first day, when nine female lion dance troupes will compete for the championship title, including last year’s champions, Chinese Youth League Lion and Dragon Dance Australia.

The following afternoon will be occupied by the new crowd-favorite event the Junior Lion Dance Performance Competition, which was launched last year, in which seven junior troupes strive for the win.

According to a statement issued by the gaming operator, the Traditional Lion Dance Championship will take place on the second day, featuring 11 troupes on stage. 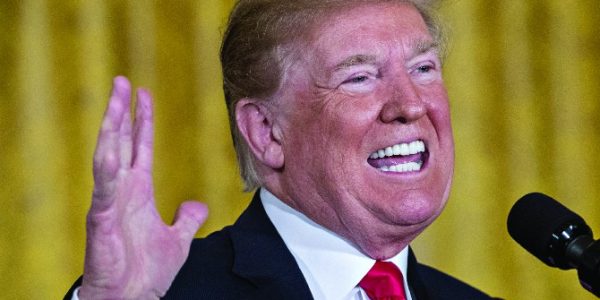 Trump’s China deal is his hedge against impeachment damage