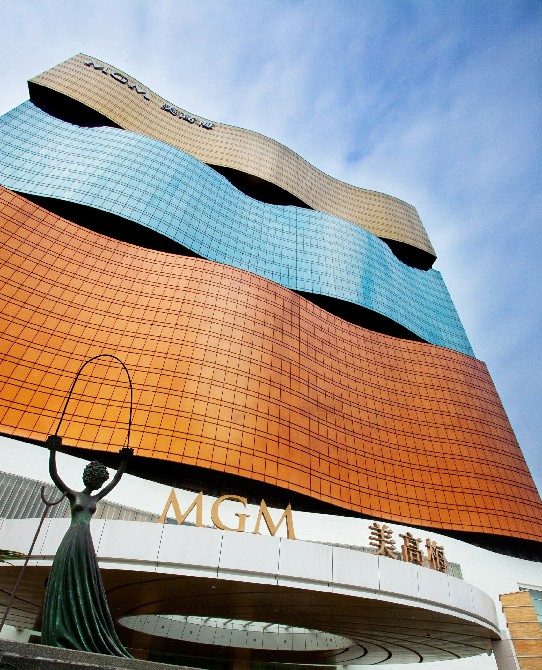 With half of natural gas main pipelines on Macau Peninsula in place and to further support the government’s call for a wider adoption of natural gas, MGM announced that its Macau property has inked an agreement with Nam Kwong Natural Gas Company Ltd on the natural gas changeover at MGM Macau.
The overhaul is slated to be completed by 2022, when MGM Macau will be the first integrated resort on Macau Peninsula to switch to natural gas, the gaming operator announced in a statement.
Together with MGM Cotai which has been utilizing natural gas since its opening, MGM said that it will become the first integrated resort operators to have all its properties fully converted to clean and low-carbon natural gas.
To fully support China’s climate goals of peaking carbon dioxide emissions by 2030 and achieving carbon neutrality by 2060, MGM said it has identified short-term and long-term goals to spearhead the industry’s eco-conscious efforts toward a net-zero carbon economy.
“Our mid-term and long-term approaches include achieving green transport through fully switched to electric shuttle buses by 2023 and a target of achieving normalized energy saving of 13% by the end of 2025 as compared to 2019,” the statement read.