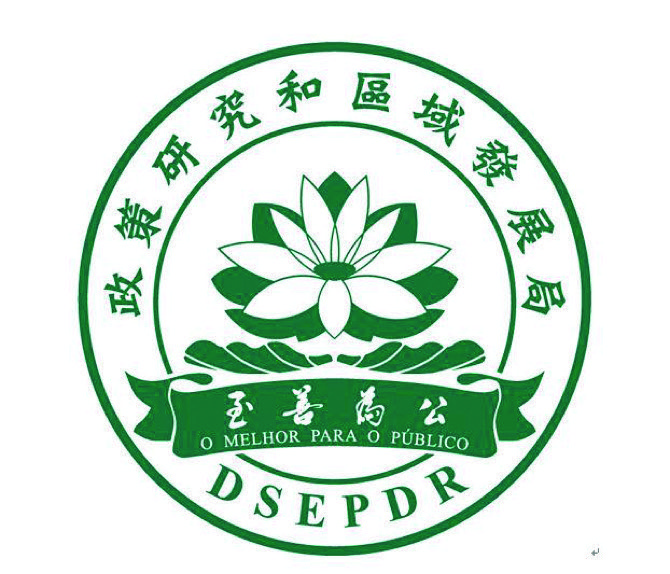 The SAR Government’s youngest bureau, the Policy Study and Regional Development Bureau (DSEPDR), had their logo approved by the Chief Executive yesterday, announced the government.

The bureau-level entity, which reports into the Chief Executive, is tasked with carrying out policy research and coordinating the various tasks by different official entities concerning Macau’s cooperation with the mainland.

The new bureau aims to help Macau integrate itself into the nation’s overall development.

It came about from the merging of the government’s Policy Study Office with the group responsible for the SAR’s mainland- related work, taking effect on September 1 last year.

Since then, the Bureau has had their official logo pending, until yesterday.

As stated in the press release, “the overall design of the logo resonates with the SAR’s emblem.”

The logo has the elements of a lotus, a ribbon with the motto in the two official languages, as well as the Bureau’s Chinese name in full and its acronym in Portuguese around in a circle.

The color is “Macau Green”, which symbolizes auspicious vigor, as stated in the press release.

Two lotus seedpods and nine lotus petals are the centerpiece of the logo, which symbolize the Greater Bay Area, in the hope of Macau’s further prosperity via integration into the region.

“Extreme Benevolence for the Public” is the motto that signifies the basic political ideas and professional morality of the Bureau. The central lotus is white to symbolize strictness and integrity. Staff reporter