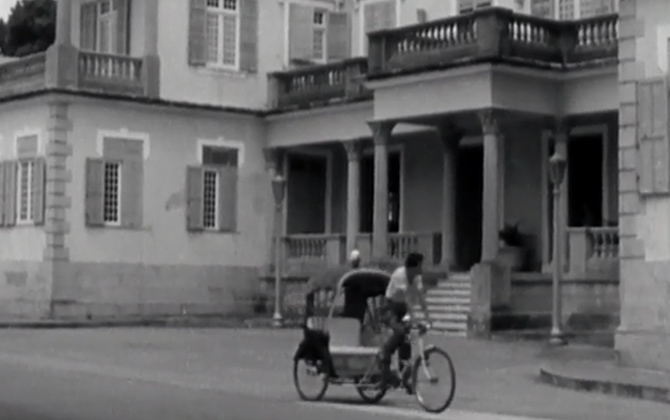 The current gov’t headquarters in the 70s

The Portuguese public television (RTP) is celebrating its 60th anniversary this week and in celebration, it has made available to the public many of its historical archives on the website “arquivos.rtp.pt”.

The archives include many references to Macau’s historical moments, including several documentaries made in the early 1970s in the territory, which was then under Portuguese administration.

The rare films now available make it possible to revisit the places and way of living of Macanese society during the second half of the 20th century.

For example, the 25-minute TV documentary “Macau 70” depicts the city in 1971. The documentary by Adriano Nazareth shows quiet and slow city life just after the opening of the Hotel Lisboa and before the construction of the first link between the Peninsula and the island of Taipa (Nobre de Carvalho Bridge). At that time in the territory, the textile industry was thriving; it was the main source of income for the region and employed a great percentage of the population.

The documentary includes many picturesque images, which greatly contrast with the cityscape today. The images show that back in 1971 there was minimal transit (except bicycles and the omnipresent rickshaws) or tourists in the Senado Square area. Macau was already known as a gambling hub, although scenes filmed inside a casino show that the casinos then lacked the current sophistication of today’s gaming facilities. 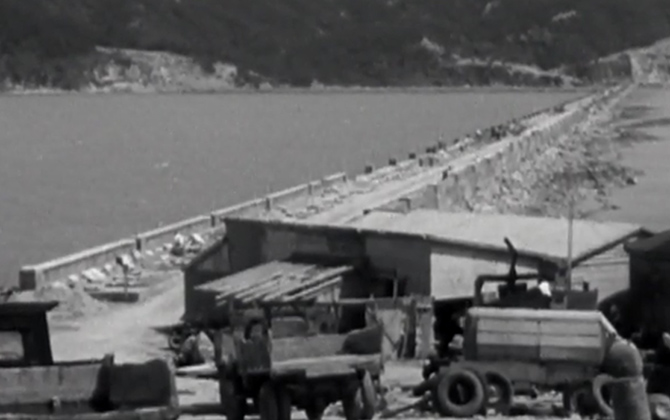 Many people observed Chinese traditional customs, and Taipa remained undeveloped as it was only accessible by boat. Coloane appears unrecognizable, with a thriving fishing community and children walking around barefoot.

RTP archives show many other moments linked to the history of Macau, such has the opening of the new facilities of the Conde de Sao Januario Hospital in 1974 (made available without sound, since many of these archives consist of unedited material stored on reels for decades) or the 1987 signage of the Sino-Portuguese Joint Declaration on the question of Macau.

Moving forward, we find at the end of the 1980s and early 1990s reports on the process of the handover. The footage of Macau goes all the way to 2008 with a special highlight for the year of 1999 (year of the handover) where we can find a series of documentaries that attempt to portray the 500 years of history of the Portuguese in the region and its centenary relations with China.

The controversial corruption case involving Macau governor Carlos Melancia and a 1998 visit to the city by the current U.N. Secretary General Antonio Guterres are also depicted.