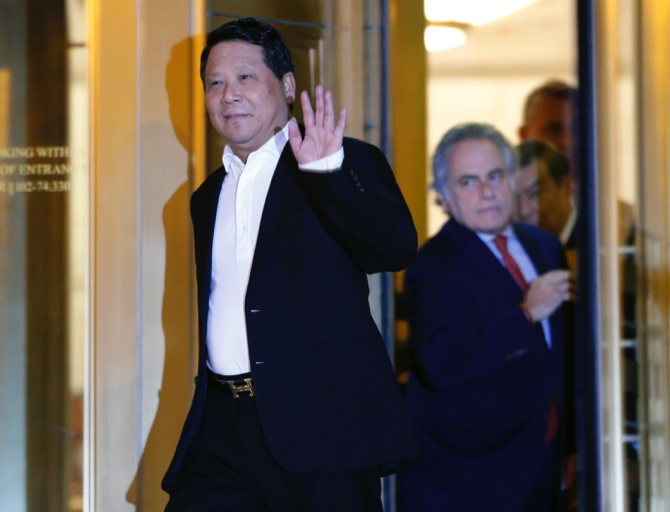 A plea bargain is an agreement in a criminal case between the prosecution and the defendant whereby the latter agrees to plead guilty in exchange for some sort of concession from the prosecutor, typically a more lenient sentence.

The information was published in a letter filed in a Manhattan federal court by Yin’s lawyer, which noted that prosecutors had agreed to negotiate a plea bargain.

His lawyer, Sabrina Shroff, is seeking to have the court deadlines extended so that Yin can consider the offer. According to Reuters, Shroff said in the letter that the offer is “complex and involves civil tax assessment and liabilities.”

She would not comment directly to Reuters on the plea bargain, nor would Ng’s lawyer or the U.S. Attorney’s Office in Manhattan.

Yin, who is a U.S. citizen based in California, is standing trial alongside his employer, Ng Lap Seng. Both are accused of committing a number crimes, ranging from bribery, money laundering and tax evasion charges, and could face prison time if convicted.

It is not clear at this stage which of the charges Yin would plead guilty to under the terms of the plea bargain.

The objective was to secure Ashe’s support for a U.N.-backed conference center in Macau, which would be constructed by Ng’s real estate company and would allegedly serve as his legacy in the MSAR.