The Buzz | China indicts Canadians held since 2018 on spying charges

Chinese authorities have indicted two Canadians on spying allegations, pressing ahead with a case diplomatically entwined with U.S. efforts to extradite a top Huawei Technologies Co. executive from Canada.
The formal charges against Michael Kovrig, a Hong Kong-based International Crisis Group analyst and a former Canadian diplomat, and Michael Spavor, who organized trips to North Korea, suggest they’ll soon face trial after more than 18 months of detention.
Kovrig was charged with spying on state secrets while Spavor was accused of stealing and illegally providing state secrets to other countries, according to statements released Friday by prosecutors in Beijing and the northeastern border city of Dandong.
Canadian Prime Minister Justin Trudeau called the decision “disappointing.”
The cases have been closely linked with the U.S. push to extradite Huawei executive Meng Wangzhou from Canada. The men were taken into custody in December 2018, days after Meng’s arrest in Vancouver, and their cases were formally transferred to prosecutors a year later.
Those convicted of serious violations of the section of law cited by Chinese authorities Friday face sentences of between 10 years and life in prison. 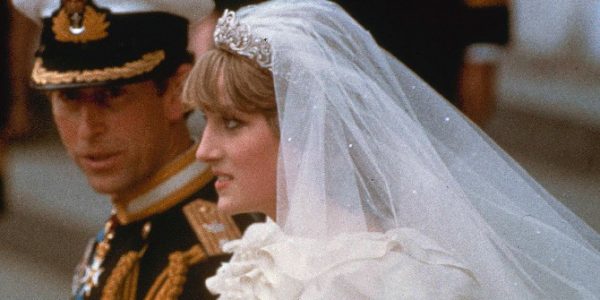 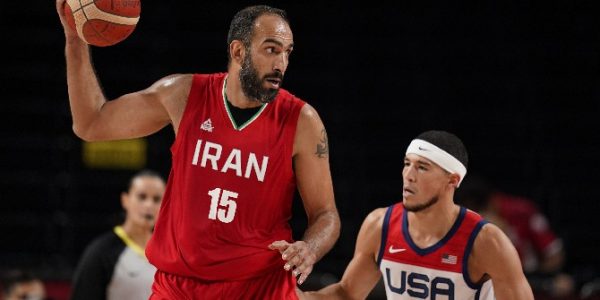