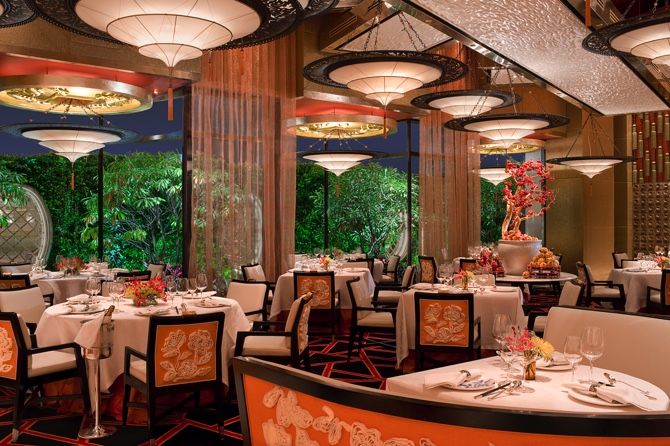 Three local restaurants which have faced different battles during the past two years of the Covid-19 pandemic have seen their star-ratings drop in the Michelin Guide Hong Kong & Macau 2022.

Having suspended operations since the start of the pandemic, the Golden Peacock has lost its Michelin star this year, an accolade it had retained since 2014. It was the first Indian restaurant in Asia to receive a star from the Michelin Guide.

Tim’s Kitchen – a Cantonese fine-dining hub nestled in Hotel Lisboa for years and popular among the city’s connoisseurs – quietly slipped off from Macau’s culinary map with its closure in February last year. Its star was canceled automatically.

After suspension of operations for a period, the Golden Flower has lost its two stars, following the new young Executive Chef, Zhang Zhi Cheng’s re-launch of the culinary team in October last year.

Another curious decision from the Michelin Guide’s jury was Wynn Palace’s Sichuan Moon – headed by celebrated Taiwanese Chef André Chiang – managing to retain its two-star accreditation despite not having operated in two years.

The reopening of the restaurant may, however, be on its way. When Sichuan Moon’s two Michelin stars were revealed, Chiang spoke through a video-conference, against a backdrop which resembled a hotel room. It is unclear if he was undergoing quarantine to prepare for the relaunch of his fine-dining team.

The other revelations from Michelin did not cause any ripples, as the list of Macau restaurants awarded with stars remained otherwise unchanged from last year. Worth mentioning is that the Macao Institute for Tourism Studies Educational Restaurant retained its Michelin Green Star, an accolade introduced to the Macau and Hong Kong market last year.

The Green Star highlights input in promoting sustainability in gastronomy.