World Cup organizers repeatedly failed to follow their own concussion protocol and then failed to take advantage of the international interest in the tournament to teach football fans and young players about the dangers of head injuries, U.S. concussion expert Chris Nowinski said Tuesday.
“I’m worried about how many kids emulate these athletes. It wasn’t just one athlete hurt; it was one multiplied by 1 million,” Nowinski said. “They didn’t even use a bully pulpit and say: ‘This is unacceptable.’”
Several times in the monthlong tournament, players sustained obvious concussions but continued to play — a practice doctors agree can put them at risk of severe brain damage.
In the final, Germany midfielder Christoph Kramer stayed in the game after colliding with Argentina defender Ezequiel Garay. Kramer later had to be helped off the field and said he couldn’t remember much from the collision — signature symptoms of a concussion. “Clearly if there is a protocol, it isn’t being followed,” Nowinski said.
A college football player turned professional wrestler who retired because of concussions in the ring, Nowinski helped start the Sports Legacy Institute to educate the public about head injuries. The group held a conference Tuesday to roll out its “hit count” initiative to help track and reduce concussions in young athletes.
Although Nowinski is more concerned about amateur players — who might not be able to make decisions about their health, and who aren’t compensated for the damage they may be sustaining — the World Cup injuries to Kramer and others who became disoriented or even unconscious showed that even the pros need to be protected.
“It was a great teaching point: Immediately after the injury, you can’t leave it up to the athlete,” Nowinski said. “Some of these concussions, they clearly weren’t able to make decisions for themselves.” AP 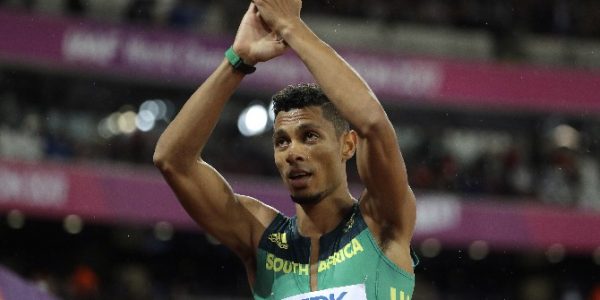