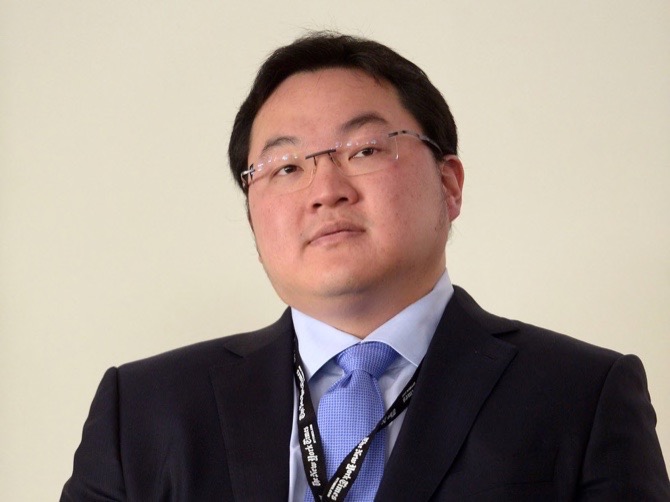 Mahathir Mohamad said the money that the United States and Singapore pledged to return to Malaysia last week is not a substantial amount, compared to the amount that is still missing.

“He stole all the money, missing from 1MDB alone was RM42 billion. Who keeps the money? Where is it?” Mahathir said, referring to the Penang-born fugitive.

“I think there is some evidence Jho Low has taken a lot of money for himself,” he told a group media interview, as quoted by Malay Mail. During the press conference, he also stressed that Malaysian authorities are still actively looking for Low.

Mahathir last week expressed hope that Putrajaya would receive a total of USD$7 billion of pilfered 1MDB funds from various sources around the globe.

Mahathir’s remarks came after reports that the U.S. has pledged to return $200 million to Malaysia.

U.S. prosecutors and representatives of the fugitive Malaysian financier want to sell a USD$39 million mansion in Los Angeles that he purchased in 2012 with money allegedly stolen from the state-owned 1MDB investment fund, Bloomberg reported over the weekend.

The empty mansion above the trendy Sunset Strip is falling into further disrepair by the day and is costing USD$690,000 a year in taxes, insurance and maintenance, lawyers for the Justice Department and for Low’s holding company said in a request to sell the property filed last week in a federal court in Los Angeles. Low looks forward to an amicable resolution of the property sale, according to an emailed statement made through his lawyers.

Low, better known as Jho Low, is the alleged mastermind behind a multibillion-dollar theft from the 1Malaysia Development Berhad fund. Prosecutors say the money was used to buy real estate in California and New York, a USD$250 million yacht, works of art by Picasso and Monet, a private jet and millions of dollars’ worth of jewelry for his one-time girlfriend, actress Miranda Kerr.

Some of the assets that the U.S. has been trying to seize, including Low’s stake in EMI Music Publishing, have been liquidated per court order and the proceeds are being held pending the outcome of the forfeiture lawsuits. That is the plan for the Los Angeles mansion too; the proceeds will replace the property as the defendant in the government’s forfeiture case.

U.S. authorities are preparing to return about USD$200 million of recovered funds to Malaysia, according to people familiar with the matter. Low, who has denied wrongdoing, is sought by Malaysian and U.S. authorities. MDT/Agencies