A diverse collection of shorts giving nine young local directors the chance to share their ideas about their changing city, Years Of Macao is an unmissable contribution to the commemoration of the 20th anniversary of handover. Creatively overseen and supervised by Tracy Choi, the films span over 20 years from 1999 to 2019. 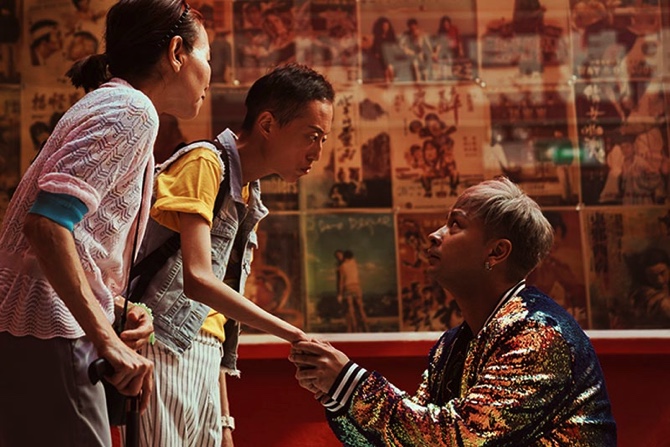 YEARS OF MACAO is an anthology film comprised of nine short films set in different years and locations in Macao over the last 20 years. The films are made by local directors and each features a unique story reflecting the overall changes that have happened since 1999. The stories share what the directors feel about the city using the language of cinema to convey their love for the city. 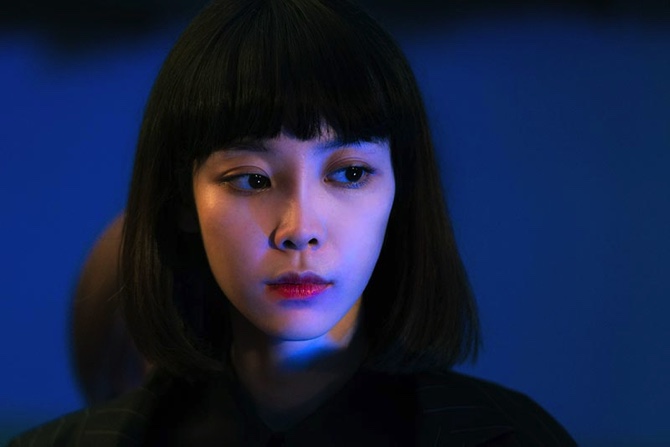 INA AND THE BLUE TIGER SAUNDA – In the wake of the financial crisis in 2008, 19 year-old Ina returns to Macao to live with her estranged and mysterious father, Mr Loong. Ina feels homesick and writes letters to her grandmother, wondering if one day she will be able to call Macao her home. While Ina spends her days playing violin in an orchestra and hanging out with her boyfriend Chong, she is unaware that a plot to assassinate Mr Loong is being orchestrated by his rivals. When he is killed, Ina discovers that her father was the owner of one of Macao’s most successful saunas. 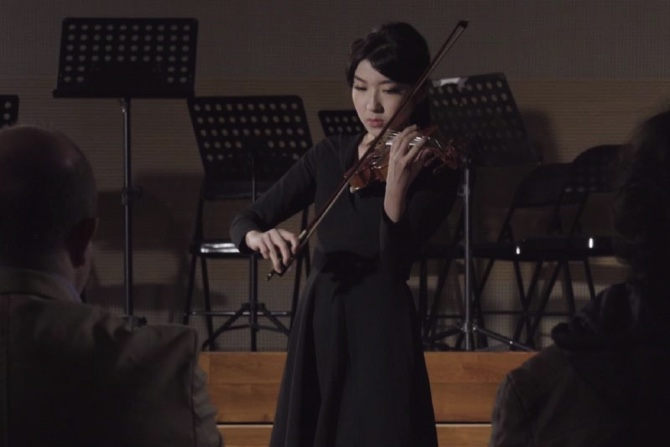 STRINGS OF SORROW – Four string players come together to rehearse for a string quartet concert, but it’s not a smooth ride as each has different backgrounds and motivations and the rehearsals are full of conflict. So how can these four people achieve the harmony and synergy required to create beautiful music? Maybe a surprising quirk of fate will help them unite in time for the concert. 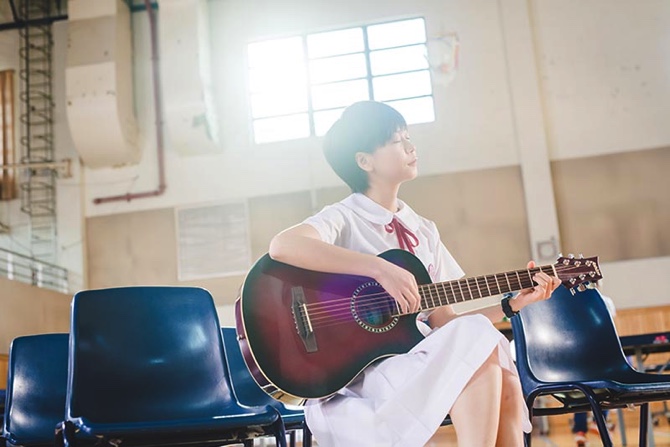 LET’S SING – Fong who is a hot-tempered high school girl, dreams of being a singer, she threatens the talented music teacher Cheong Chi Ian to give her private lessons. Despite the fact that they agree like cats and dogs, there is a chemistry between them. However, in a interscholastic singing competition, Fong sang a song with foul language, which leads to Cheong Chi Ian’s dismissal by the school, she also made herself three demerits and was forced to drop out. What surprises her is that she became really famous due to this incident, she was even invited to a big singing competition for challenging the professional singers, but only on one condition: she must sing the song which made her famous. 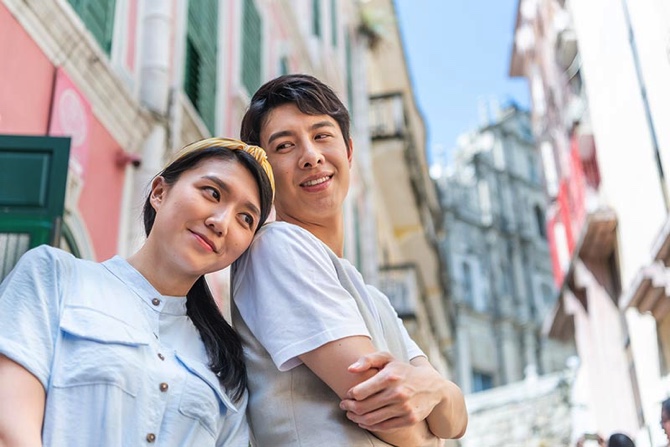 PATIO OF ILLUSION follows a young couple’s relationship as they deal with the changes in Macau since the handover to China in 1999. The film spans over twenty years, beginning with the couple’s graduation, to marriage and starting a family, all against the backdrop of massive social change in Macau. It is a story of hope, love and innocence as the couple must cope with the ups and downs during this time which includes the city’s transformation into a casino capital, the SARS epidemic, as well as the financial crisis.

THIS SUPPLEMENT IS SPONSORED BY MGTO