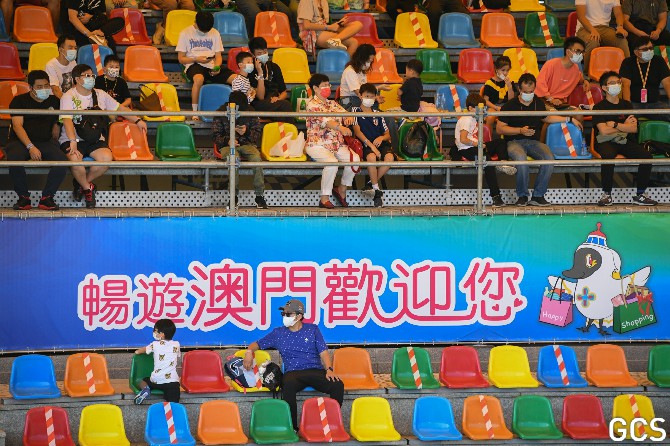 Special discounts for Macau Grand Prix tickets have been announced to allow more people to participate in the event in view of the economic situation, the Macau Grand Prix Organizing Committee (MGPOC) said yesterday in a press conference announcing the 68th edition of the local motorsport event.
The tickets will generally cost the same amount as in previous years but a special discount will be granted to those who buy two or more tickets for the same stand on Saturday and Sunday (November 20 and 21).
These tickets which cost MOP 400 and MOP1,000, for Reservoir and Lisboa Stand respectively, will be subjected to a 30% immediate discount.
According to the MGPOC, the discount was considered taking into account “the prevailing effects of the epidemic on society and the economy,” adding, “it is hoped that residents and visitors will be encouraged to come and enjoy the Grand Prix due to more favorable prices.”
Tickets for the first day of the event on November 19, which is dedicated to the Practice and Qualifying session, are priced at only MOP50 independently of the location, as is usual in other editions.
Students can also purchase tickets for Reservoir stands at the special price of MOP100 each for November 20 and 21, however, the number of these tickets is limited.
Tickets go on sale today through the regular ticketing network which includes 17 sales points in Macau, Hong Kong, and mainland China.
Tickets can also be purchased through other sales channels such as online, telephone, email, and mobile applications.
During the event, and in addition to common ticket booths, each on-site ticketing booth will also include a self-service ticketing machine that will accept credit cards as well as other electronic payment methods.