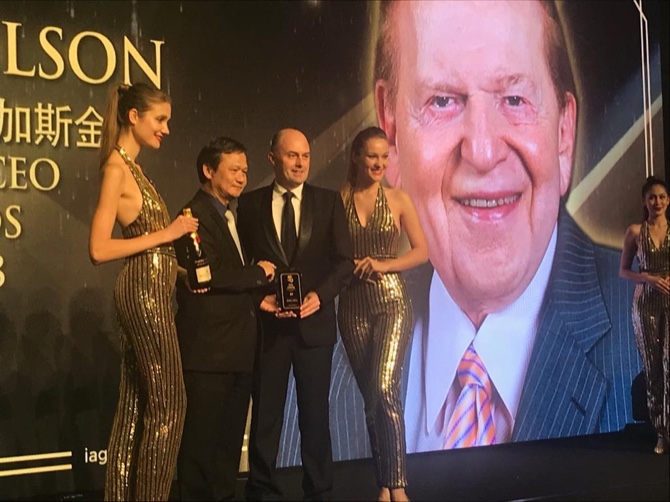 Sheldon Adelson, Chairman and CEO of Las Vegas Sands and Sands China, has topped the Asian Gaming Power 50 – an annual ranking of the most influential individuals in the Asian gaming industry – for the sixth consecutive year in 2018, Inside Asian Gaming (IAG) has announced.

Among the other major movers in 2018 were Suncity Group boss Alvin Chau, up from number seven to number five; NagaCorp owner Dr Chen Lip Keong rising from number 18 to 14; Star Entertainment Group’s Managing Director and CEO Matt Bekier up five places to number 15; and Wynn Macau Vice-Chairman, Chief Operating Officer and Executive Director Linda Chen moving from number 34 to 18 on the back of major management changes in 2018.

First published by IAG in 2008, the Asian Gaming Power 50 has become a leading indicator of the most influential people in the Asian gaming industry over the preceding 12 months.