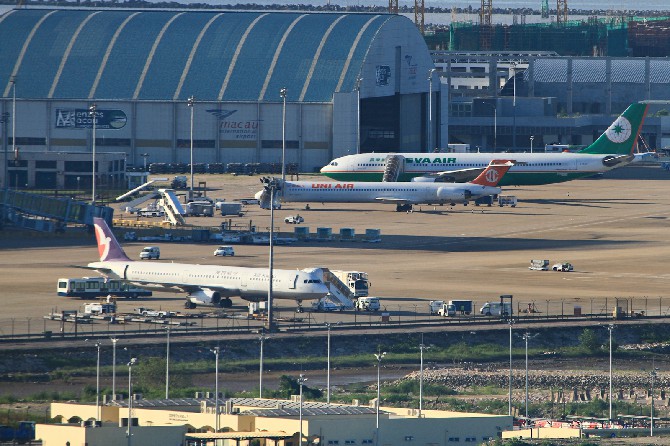 Due to a substantial drop in demand for passenger transport in and out of Macau during the Covid-19 pandemic, commercial flights and passenger ferry trips plunged by over 80% year-on-year in 2020, according to recent government data.
The decline badly impacted the Transport & Storage sector.
Analyzed by industry, receipts (MOP1.13 billion) of Air Transport fell by 78.1% and expenditure (MOP2.26 billion) fell by 54.9%; leading to a deficit of MOP1.14 billion, according to the Statistics and Census Service (DSEC)
Meanwhile, receipts (MOP450 million) and expenditure (MOP886 million) of Sea Transport fell by 74.1% and 53.0% year-on-year respectively, with a loss of MOP437 million.
As for Land Transport: receipts (MOP4.61 billion) fell by 15.3% year-on-year and expenditure (MOP3.99 billion) slipped by 0.7%, while Gross Surplus (MOP692 million) registered a decline of 50.9%.
Meanwhile, receipts in the Communications sector fell by 16.2% year-on-year to MOP6.49 billion: a decrease chiefly due to a 37.9% fall in receipts from Sales of Goods (MOP 1.93 billion), reflecting the decline in sales of electronic products. LV