An Alien Invasion occured at Starworld Hotel, Macau during the evening of Saturday 12th June, when the British Chamber of Commerce held its Sci Fi Ball, in celebration of the Chamber’s 15th Anniversary.
Presented by Galaxy Entertainment Group, the Ball was a fantasmagorical interplanetary gathering of 220 guests, the majority of whom took full advantage of the Sci Fi fancy dress theme. Olivier Bonard won the best dressed competition for his interpretation of Mad Max.
Proceeds from the Sci-Fi Ball will be channeled towards Britcham’s CSR Fund which provides financial assistance to local students without the necessary wherewithall to continue sections of their education. Chairman Keith Buckley was pleased to announce that over Mop 60,000 was raised from the event for this purpose. 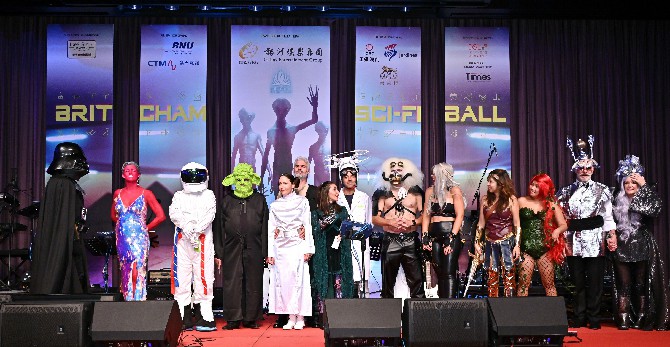 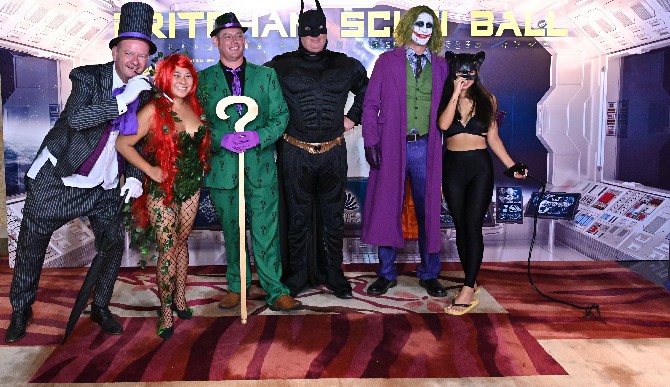 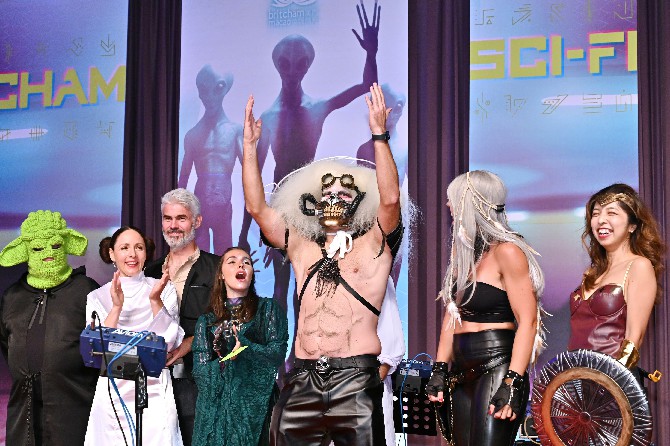 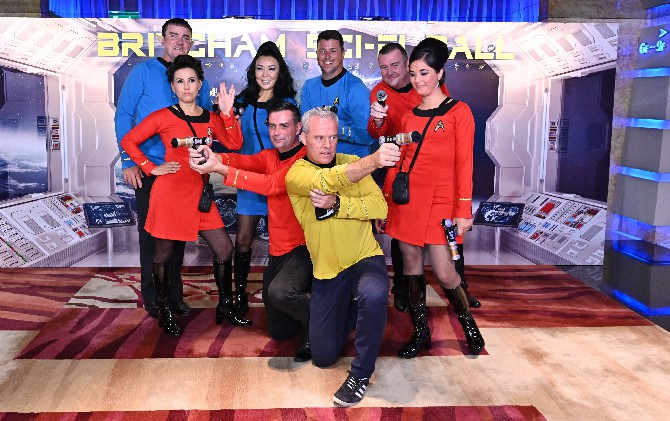 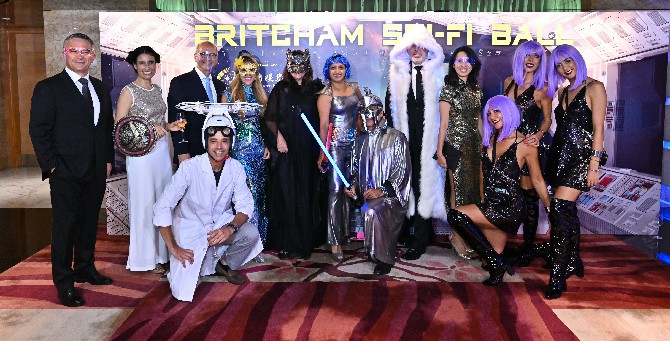 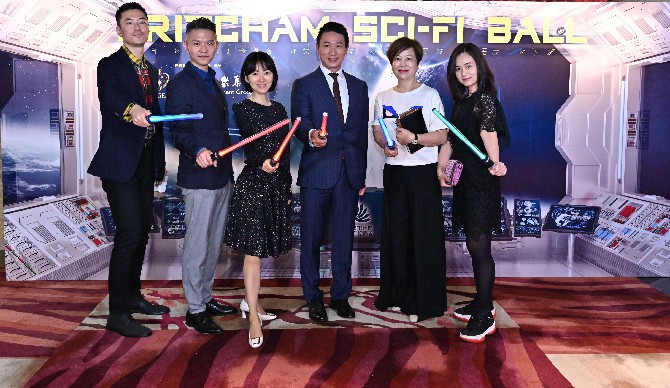 The Force is strong with ICBC, Ruby Sponsor 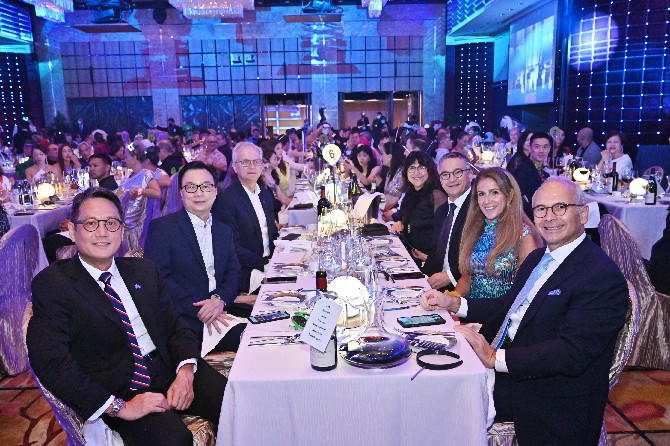 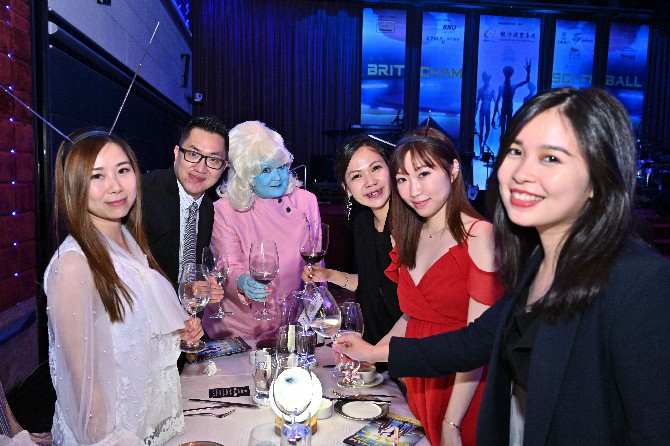 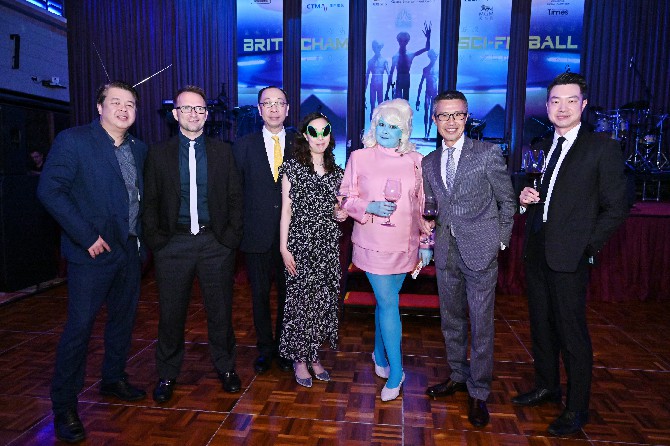 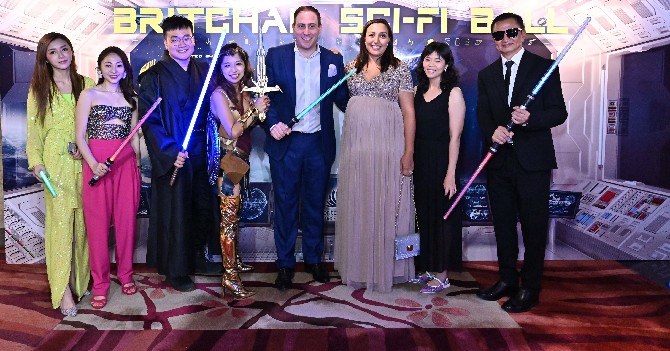