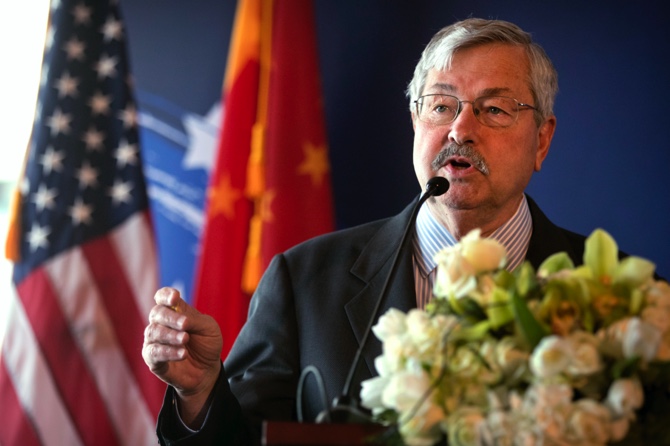 The U.S. ambassador to China defended plans to require Beijing’s diplomats to report contacts with some Americans and said yesterday that Washington is considering additional rules for employees of entities controlled by the ruling Communist Party.

The change comes as the United States, Australia and some other governments are looking at possible Chinese efforts to spy or gain influence in their countries. It follows years of complaints from American and other diplomats about controls on their ability to move around China and to meet with officials and members of the public.

Ambassador Terry Branstad said the rule is “very modest” and intended to win more access for American diplomats in China’s “closed system.” He rejected Chinese criticism that the measure violates a global treaty on conditions for diplomats as “very outrageous.”

The rule change comes amid a deteriorating U.S.-Chinese relationship and a tariff war over American complaints about Beijing’s trade surplus and technology ambitions.

Chinese diplomats would be required to report contacts with American educators, researchers and local and state governments under the rule announced Wednesday. Branstad said by contrast, American diplomats face a more restrictive system that requires them to apply for permission for such contacts, which he said often is refused.

A spokeswoman for the Chinese foreign ministry said Beijing has a “positive attitude” toward cooperation with the United States and expressed hope Branstad could clarify what restrictions he was talking about.

“We hope that on this issue, the United States will face facts and facilitate normal people-to-people exchanges between the two sides, instead of setting up obstacles, let alone making unfounded countercharges,” said the spokeswoman, Hua Chunying.

In Australia, individuals and businesses that try to influence politics or the government for a foreign country have been required to register since December. That followed a government report that found China’s Communist Party has tried over the past decade to influence Australian policy, compromise political parties and gain access to government.

Branstad said American diplomats have been blocked from meeting with Chinese law enforcement and other officials and requests to visit universities have been refused. The ambassador said when he and other diplomats planned to visit a coffee shop in the western province of Qinghai during a trip to Tibet, officials visited the shop in advance and ordered employees and customers not to talk to the Americans.

“The State Department finally came to the opinion that to try to improve our access we need to show some reciprocity,” Branstad told reporters.

The ambassador said U.S. officials have yet to discuss the rule directly with Chinese authorities. But the Chinese Embassy complained on its Twitter account that the rule violates the Vienna Convention and said China imposes no similar restrictions on American diplomats — a claim that conflicts with Branstad’s comments and complaints by diplomats from other countries about curbs on their activities.

“I think the response on Twitter from the Chinese ambassador has been really outrageous,” said Branstad. “The truth is that we have a very open system and they have a very closed system.”

Meanwhile, Branstad said Washington is considering a separate proposal to require employees of “party-controlled entities” — a group that might include state media — to register as foreign agents. He said that is unrelated to the rule for diplomats.

“There has been some discussion about Chinese that are working for party-controlled entities and whether they should be treated as foreign agents,” the ambassador said. “I don’t know where that’s come down. But that’s really a separate issue. It’s not part of this.” Joe McDonald, Beijing, AP 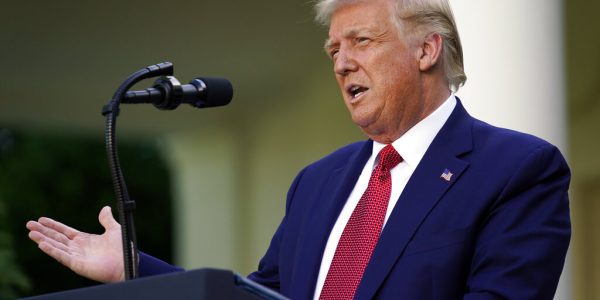 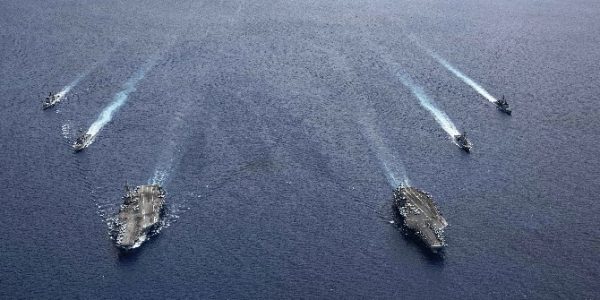 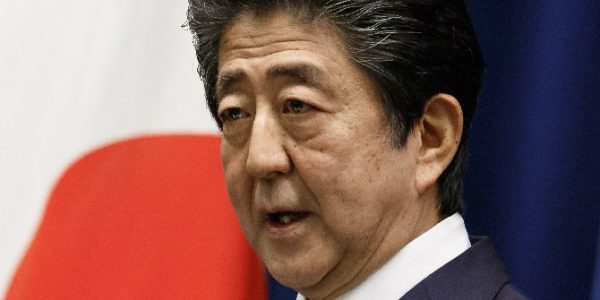