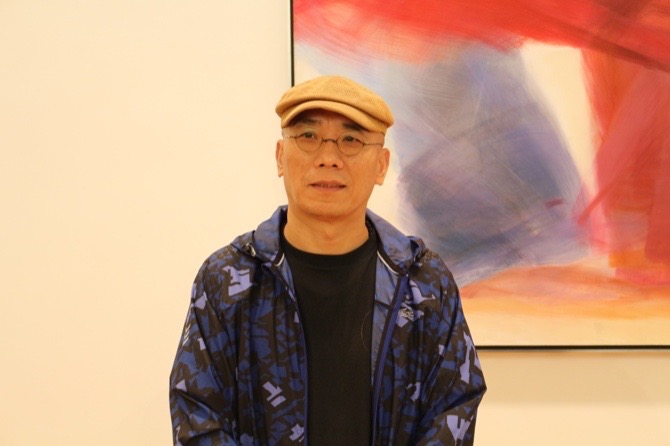 A stage adaptation of “Mr. Ma and Son”, a novel written by influential Chinese writer Lao She 90 years ago, will be performed at the Grand Auditorium of the Macao Cultural Centre this weekend.

The play, written and directed by veteran Fang Xu, who also plays the role of Mr. Ma, portrays the “adventure” of two chinese men in London.

In the play, Beijing native Mr. Ma reluctantly inherits an antique shop owned by Ma’s late brother. He and his son stay at the English Mrs. Wedderburn’s place.

With Ma and Mrs. Wedderburn growing fond of each other, the audience will be treated to a rollercoaster of laughter and tears as old-school Chinese values clash with Western ideologies.

Liu Xinran, a Beijing Opera player who will undertake the role of Mrs. Wedderburn, and Yu Guming,  who will be playing the character of younger Ma, along with Fang, told the press yesterday that East-West relations are central to the story and as relevant today as they were when the novel was written.

“At the time when the novel was written, China was weak and poor; so these Westerners would discriminate against Chinese people,” said Fang. “Now, China has become richer, and our nation is no longer weak, but on many occasions this discrimination still exists.”

He explained that the novel is set in the 1920’s, when Chinese people were very unfamiliar with the West. Being more informed today, it is senseless to stage the novel as it is. Certain tuning must be made to suit today’s audiences.

Audiences will see a stage decorated with hats and newspapers. Fang explained that when he researched for this play, he realized that both items were icons of English people in those days. Fang has added these features to decorate the stage and set the scene to bring the audience to London.

Fang was worried that his rich Beijing accent might affect audience’s enjoyment. “After all, drama relies much on verbal language. If there’s a barrier, the audience may feel a loss of many elements.” He said that he hoped the subtitles would offset his accent. Staff reporter