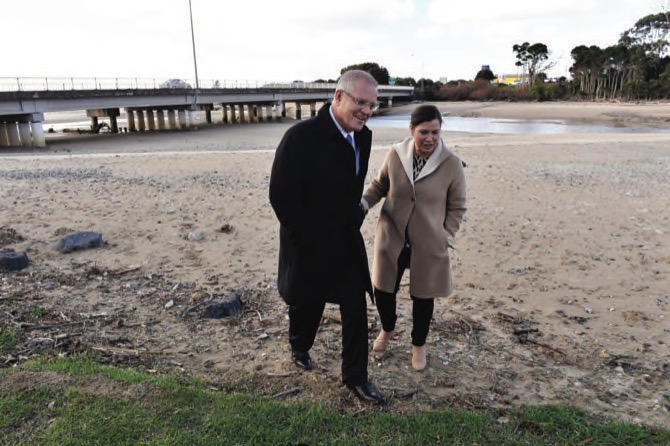 The leaders of both of Australia’s major political parties agreed yesterday that gays don’t go to hell because of their sexual orientation, as Christian beliefs rose to extraordinary prominence in the final days of an election campaign.

Morrison, a Pentecostal Christian, accused Shorten, a Catholic before converting to his second wife’s Anglican faith, of a “desperate, cheap shot” ahead of elections on Saturday by challenging the prime minister to say whether he believed gays went to hell.

Morrison said he did not believe gays went to hell, after failing to directly answer the same question from a journalist a day earlier.

“I’m not running for pope, I’m running for prime minister,” Morrison told reporters. “So … theological questions, you can leave at the door.”

Australian political leaders’ religious views are rarely raised in election campaigns, which have long been regarded as a strictly secular argument over who should govern.

But nine prominent Christian church leaders wrote to both leaders this week demanding protections for religious beliefs and freedom of speech after Australian rugby union team star Israel Folau, the son of a Pentecostal preacher, was found guilty by the sport’s administration last week of breaching the sport’s code of conduct when he using social media to say gays were doomed to hell.

While Morrison is a centrist, his opposition to gay marriage was out of step with the 62% of voters who supported gay marriage.

Shorten attacked Morrison for failing to address the theological fate of homosexuals when questioned on Monday.

“I cannot believe that the prime minister has not immediately said that gay people will not go to hell,” he told reporters. AP 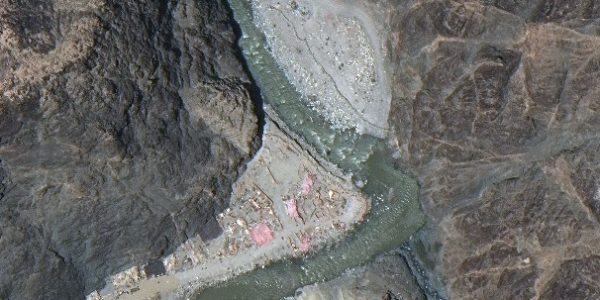 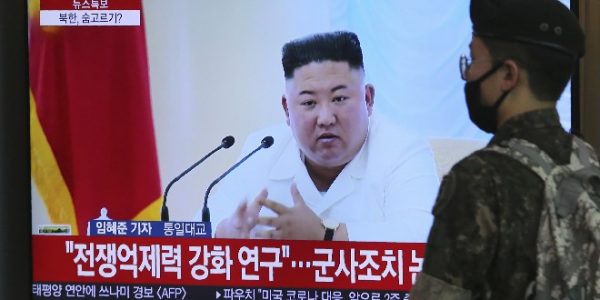