Australia regulator cracks down on alleged exportation of dogs to Macau 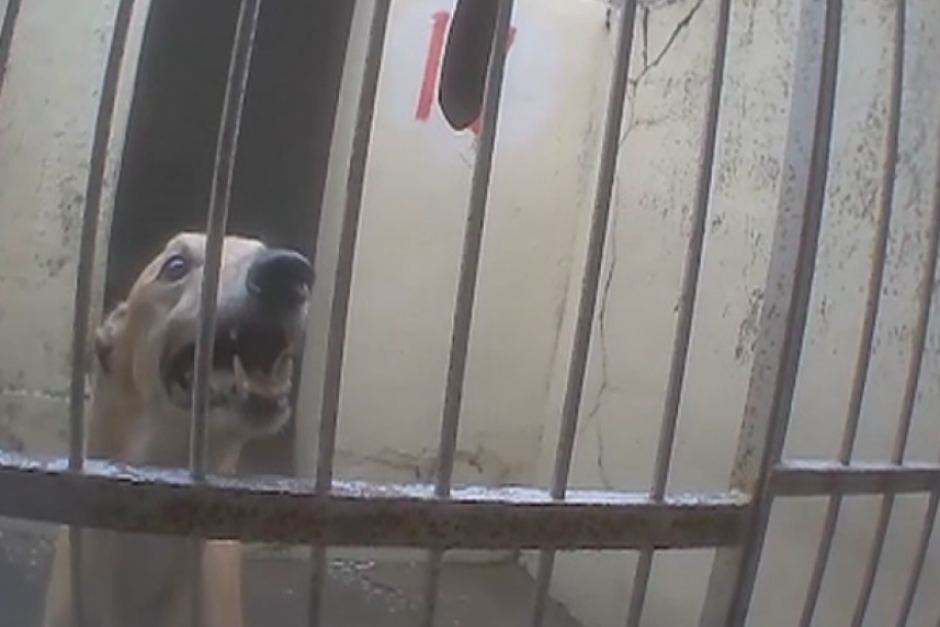 Exporting dogs to Macau has been banned since 2013 because of an assessment by the national greyhound racing body that it doesn’t comply with Australian welfare standards.

The charges are the result of “an investigation Greyhound Racing New South Wales launched in December last year, following disturbing revelations on the ABC’s program “RN Breakfast” about how hundreds of Australian dogs were being sent to Asia to live and race in inhumane conditions.
The Macau government is under mounting internal and external pressure to close down the Canidrome on grounds of documented cruelty on greyhounds.

You can listen to the full recorded program here: