Average hotel occupancy in August at 38% 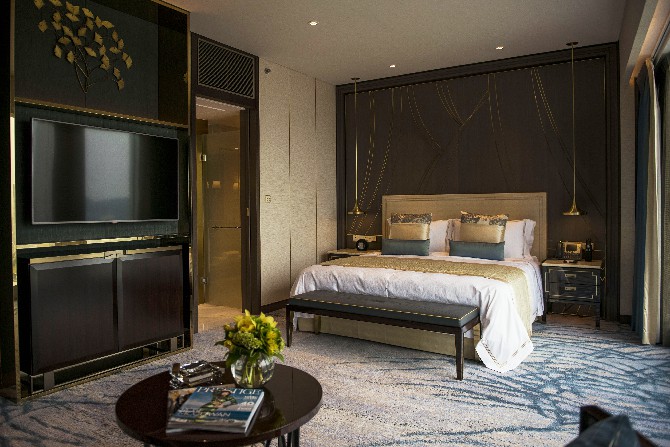 The average occupancy rate of hotel rooms stood at 38.4% this month, a month-on-month drop of 25.3 percentage points due to temporarily tightened entry and exit requirements in August.
Three Delta variant outbreaks in August led to stricter border measures to prevent the spread of the virus.
Information from the Statistics and Census Service (DSEC) indicated that the number of guests checking into hotels and guest-houses in August rose 136.8% year-on-year to 435,000, with the number of mainland guests (300,000) soaring by 573.9% while local guests
(109,000) decreased 11.7%.
The recent figures are measured against low baseline figures, as the city only re-opened to the mainland in August last year following the outbreak of the pandemic.
At the same time, the average length of stay for guests rose by 0.4 nights year-on-year to 1.8 nights.
In the first eight months of 2021, the average occupancy rate of guest rooms was 50.5%, up by 27 percentage points year-on-year. A total of 4,509,000 guests at hotels and guest-houses were recorded.
There were no inbound package tour visitors in August, however almost 2,000 visitors joined local tours.
The number of outbound residents using the services of travel agencies was around 6,000, 94.7% of whom visited mainland China. In the first eight months of 2021, the number of visitors joining local tours rose 262.9% year-on-year to 34,000, and outbound residents using travel agent services increased by 37% to 124,000. LV