Barclays to invest USD40m in English women’s soccer as sponsor 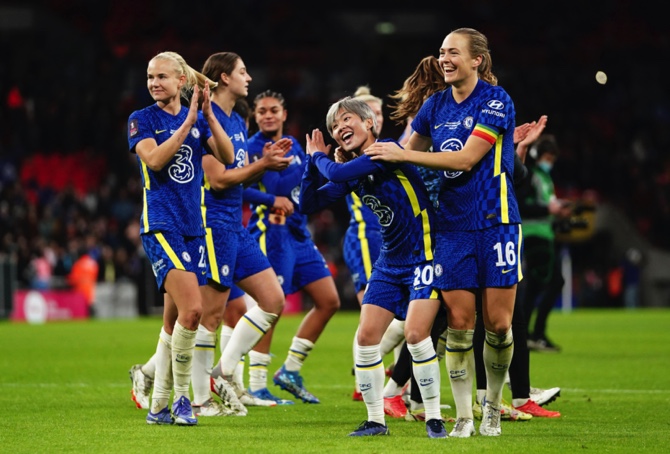 Barclays is doubling its investment in English women’s football as part of its sponsorship of the top two divisions.

The bank has extended a deal through 2025 to be the title sponsor of the Football Association-run Women’s Super League and it will also now be linked to the second-tier Championship.

Barclays said it would invest more than 30 million pounds ($40 million) in the women’s game and for younger girls over the next three years, compared with 15 million pounds under the first deal with the FA from 2019.

“Barclays have played a crucial role in the growth of women’s and girls’ football,” Kelly Simmons, the FA’s director of women’s professional game, said in a statement. “So it is excellent news that they are committing to a new record investment in the women’s and girls’ pyramid until 2025.” MDT/AP