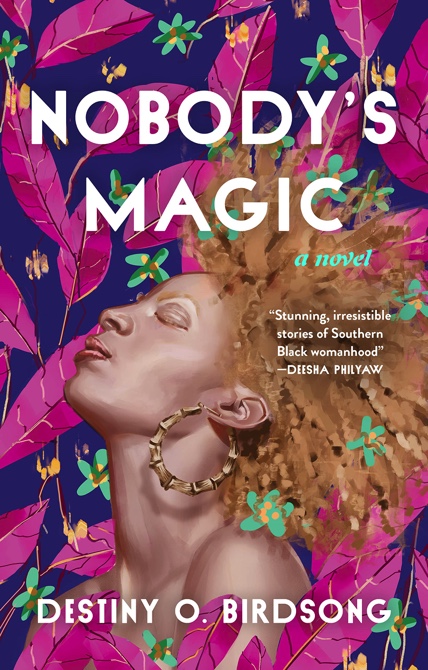 First, we meet 20-year-old Suzette, who has remained sheltered after a traumatic childhood incident. Suzette aches to break free of her overprotective father and become the independent adult she knows she can be. In her quest to do so, she finds romance in unexpected places and learns adulthood comes with some very big choices.

Then there’s Maple, whose mother and best friend in the world was murdered in a drive-by shooting. As police ask questions and Maple’s grandmother sugar coats the life her mother led, Maple fights desperately to stop the true memory of her mother from being tarnished.

And finally, there’s Agnes, who is trying to figure out the type of love she deserves, and in the process, becomes embroiled in a scandal.

The three women’s stories do not intersect per se, but together, they paint a powerful portrait of womanhood and the beautiful mess that comes along with it.

Through these beautifully flawed women, “Nobody’s Magic” becomes a celebration of sexuality, friendship, family and love.

It is no surprise that Birdsong is a poet. The prose are careful and deliberate, and every moment is filled with meaning. It’s a stunning read, with each woman wholly unique in her complexity and desires. At the same time, they are all connected by their shared difference and all that has come along with it. Even more, they are connected by their unending determination to find themselves and their refusal to let anybody hold them back. 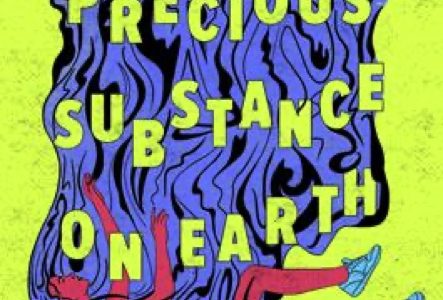 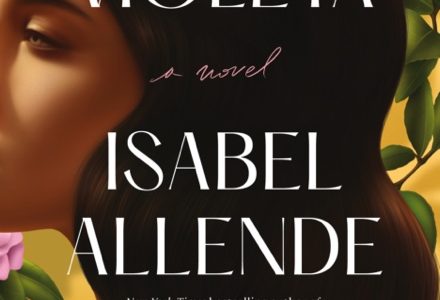 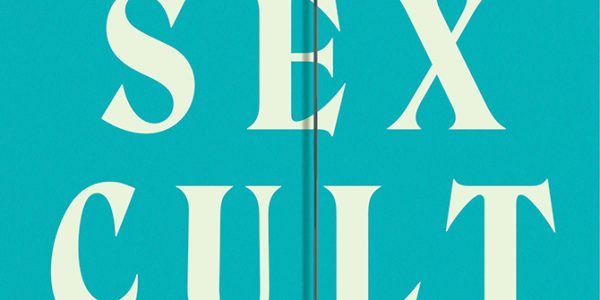